10 People Who Will Not Survive the Robot Apocalypse

Yesterday, I posted the names of ten people I think are a shoe-in to survive the Robot Apocalypse. In one way or another, they have proven themselves to be worthy opponents.

Today, I’m listing the exact opposite. Here’s a rundown of the individuals who won’t live to tell our descendants about Wikipedia and smart phones. I posed this question on Facebook a few days ago and got some help from my friends.

I realize the truth is hard, but we have to know who we can depend on when our microwaves turn on us.

10 People Who Will Not Survive the Robot Apocalypse 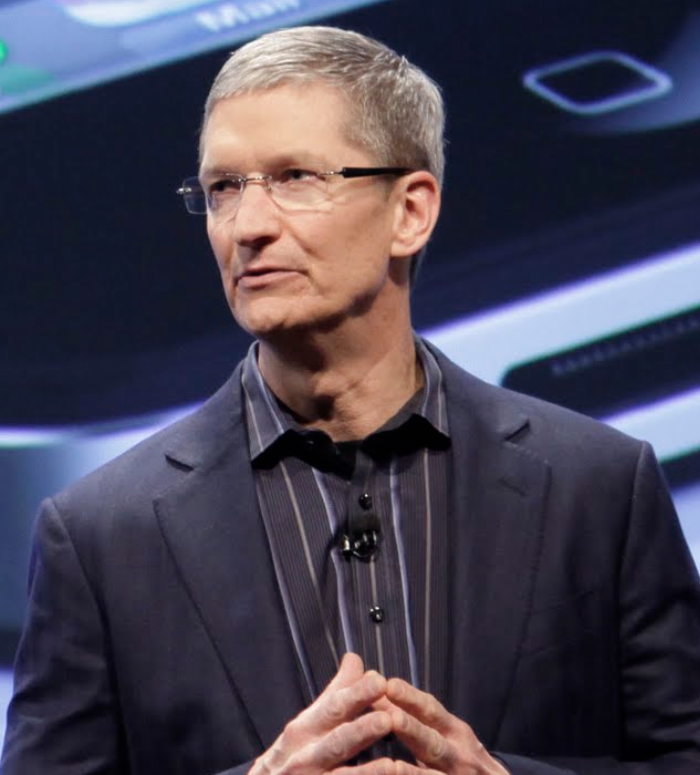 Apple is quietly taking over the world. The only thing they have left to do is rename their company Skynet and slowly watch our planet burn. When our MacBooks become instruments of destruction, there’ll be nowhere else to run. But hey, thanks Mr. Cook for giving us all that new OS update. 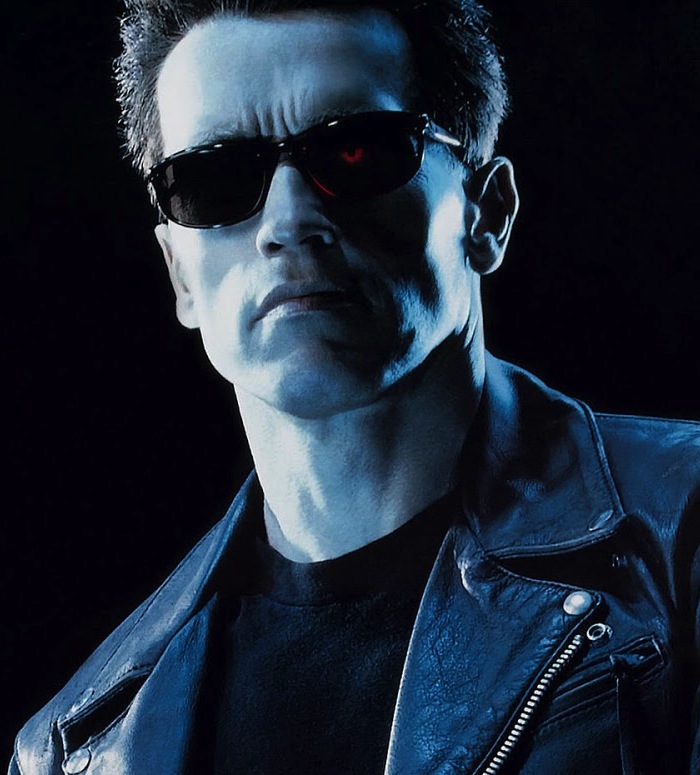 Speaking of Skynet, here’s Arnold. Technically he survived the invasion, but was also destroyed years before it ever happened. 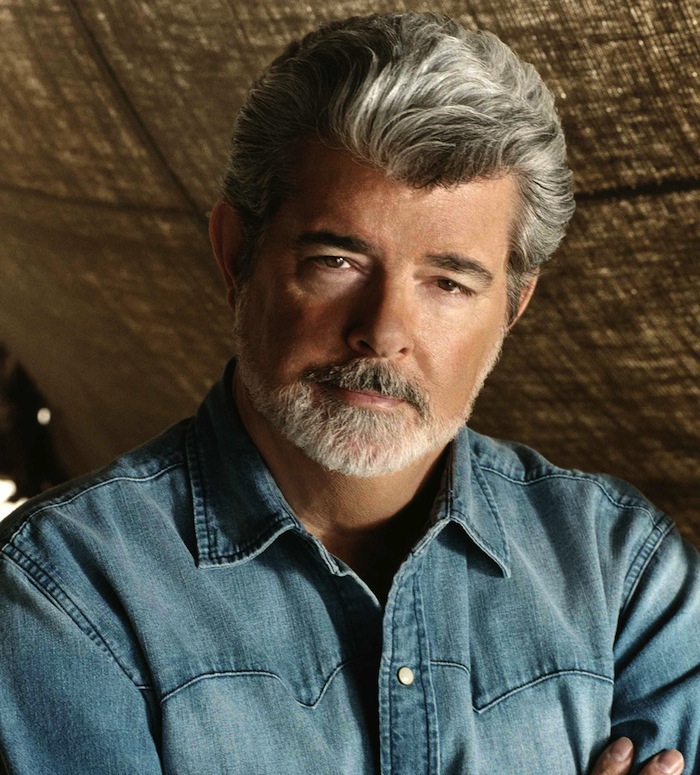 “These aren’t the humans you’re looking for,” just isn’t going to cut it. 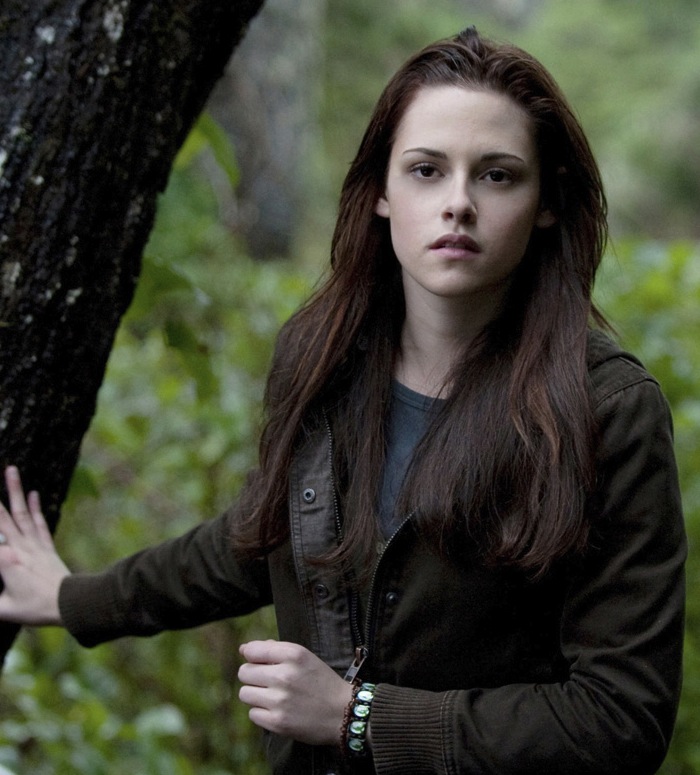 Kristen will stick out like a sore thumb. Even robots have more facial expressions than her.

If only it were an alien invasion, he could just challenge them to a game of basketball. 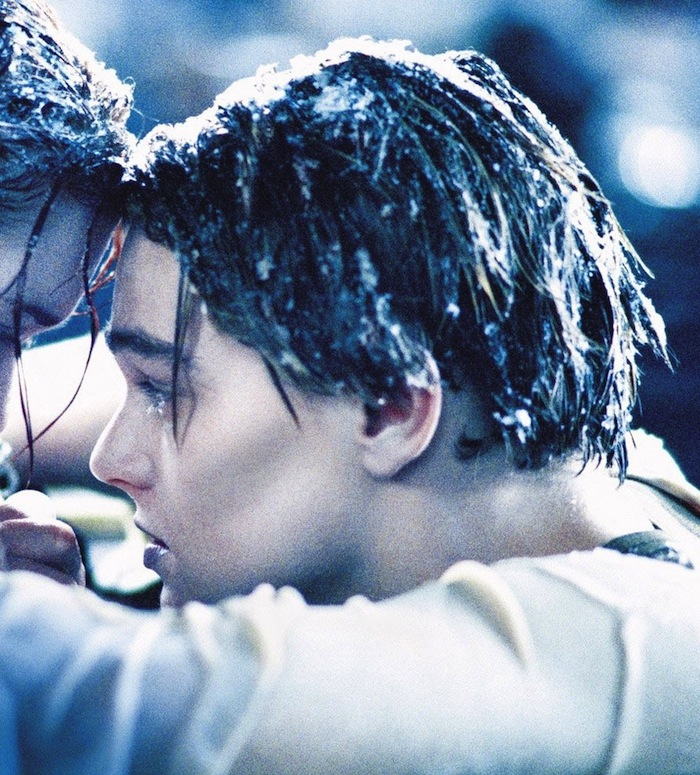 At this point, I’m surprised when DiCaprio doesn’t die in a movie. Honestly, the robots will probably strand him and Kate Winslet out in the Atlantic Ocean just for irony’s sake. I’m sure they like our movies too. 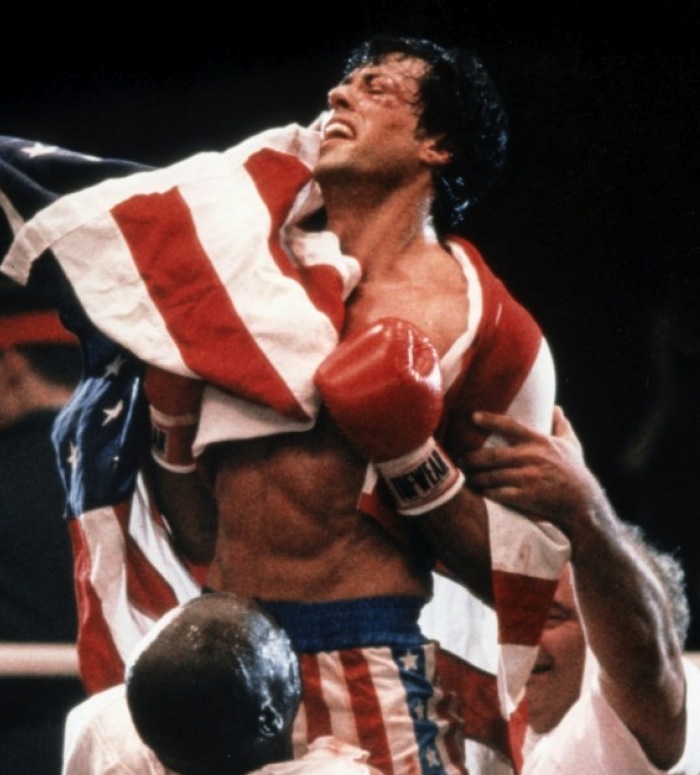 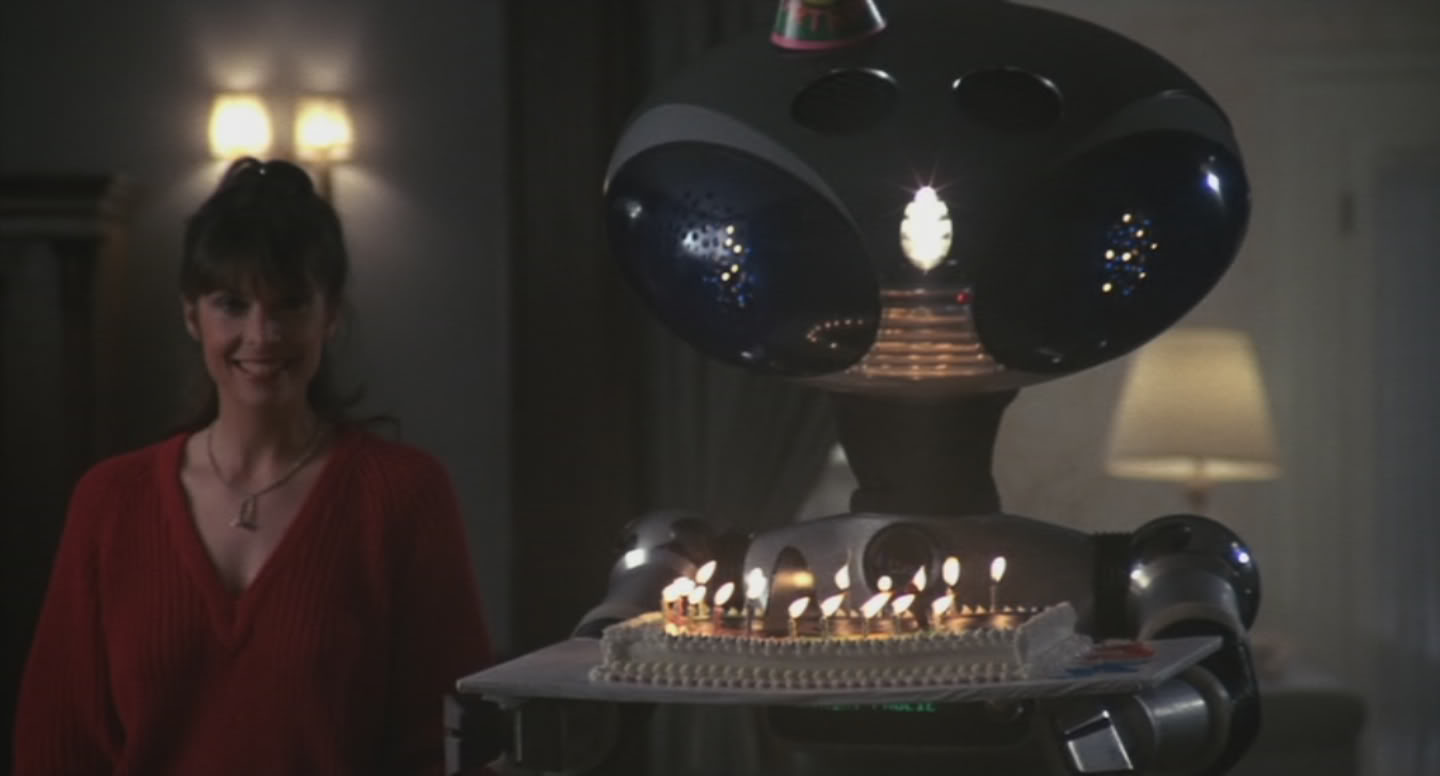 He’s got this in his house, of course he’s going to be apocalyptic roadkill.

When WALL-E becomes self-aware, he is going to jack some people up. 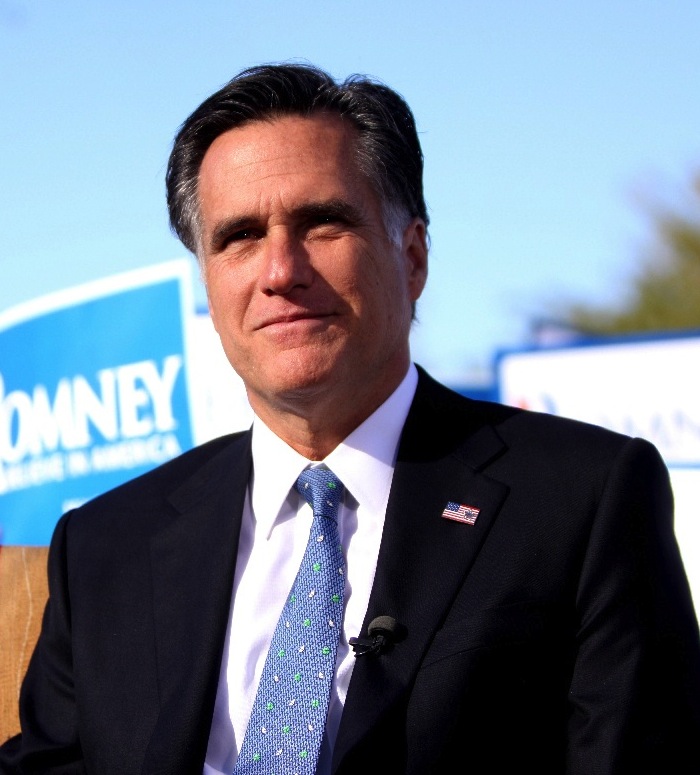 There’s only room for one fake hairdo in a robot governed world. 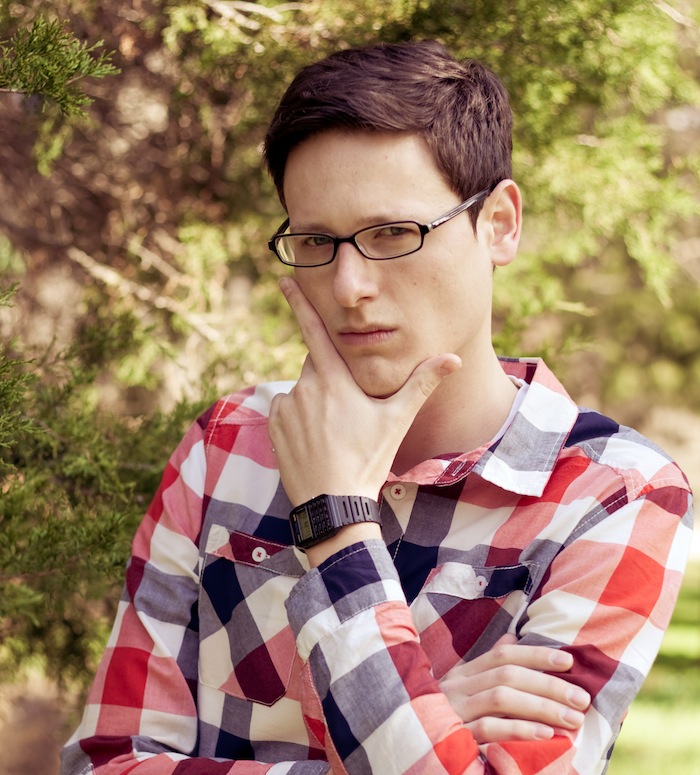 You guys, I’m the whistleblower. I’m the one who’s been warning the world of the coming apocalypse for years. Who do you think they’ll target first?

This body wasn’t made for a post-electronic environment. I realize that and have made my peace.

Who else won’t survive the Robot Apocalypse? Tell us in the comments section below.