Why I Cried When I Heard Eminem’s “Headlights” 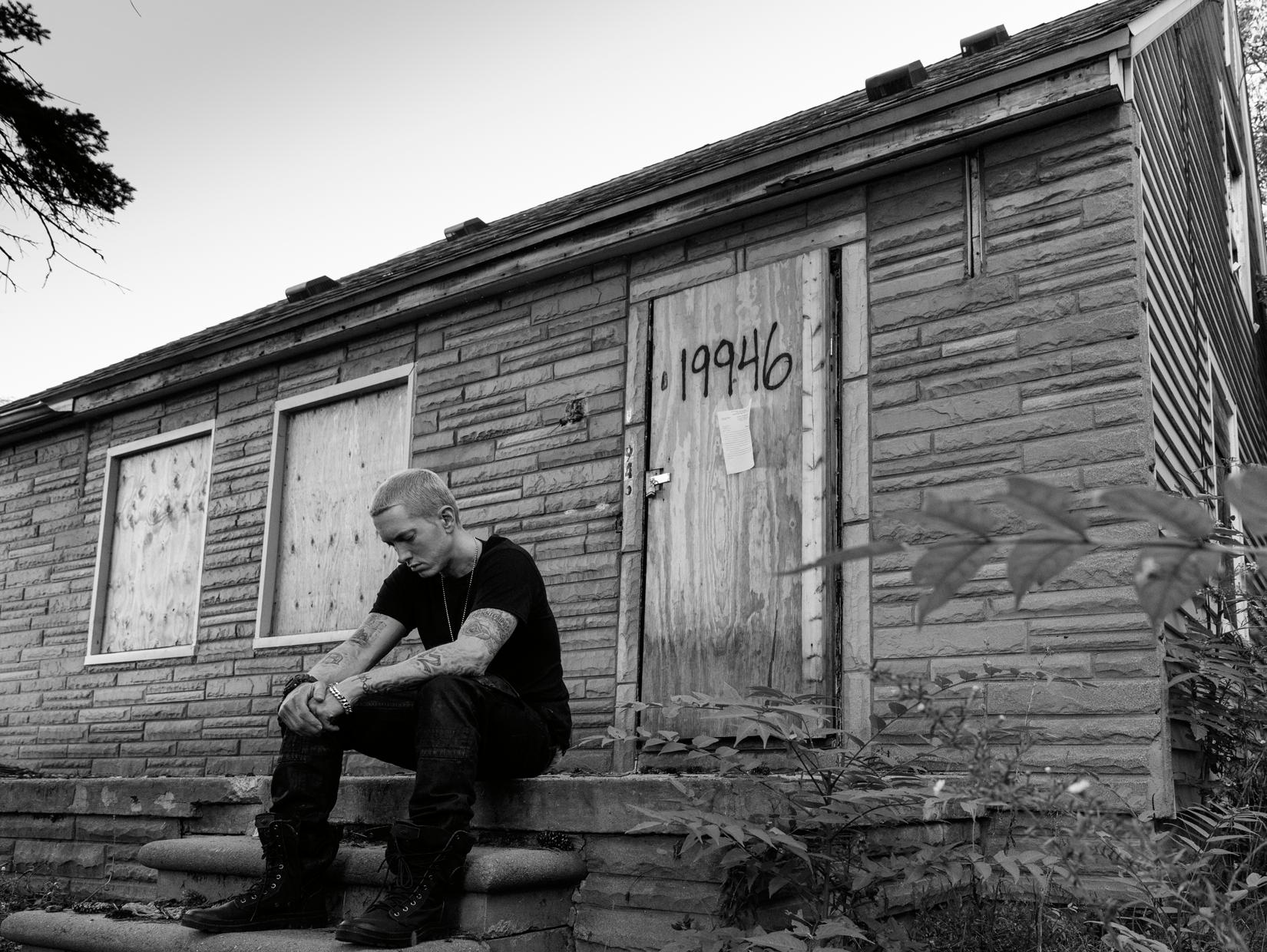 The clean version of an Eminem song gave me the feels three weeks ago.

Most people think I’m a huge fan of rap, but that’s just them playing off of stereotypes. Even so, when I heard Eminem’s new song “Headlights” on the radio, I lost myself in the music, the moment.

“Headlights” tells the story of Eminem (Marshall Mathers) and his brother Nathan’s tumultuous, often violent, relationship with their mother. Abandoned by his father at a young age, Eminem inherited an unstable home life before being separated from his immediate family. “Headlights” is his way of making sense of the situation. Writing his wrongs. Forgiving his mother.

Here are two excerpts from the song:

And I think of Nathan being placed in a home

And all the medicine you fed us

And how I just wanted you to taste your own,

But now the medications taken over

And your mental state’s deteriorating slow

And I’m way too old to cry

And although one has only met their grandma once

Me, her and Nate, we introduced you, hugged you

As we pulled off to go our separate paths,

And I saw your headlights as I looked back

One quality of a talented artist is their ability to produce genuine emotion in others. This is true of any medium (paint, film, music, etc.). Artists push us to feel what we already know to be true about the world.

“Headlights” is art. Sure, it’s laced with profanity and slang, but it evokes a series of deep emotions.

I don’t know if it’s because I’m a relatively new father or if the government has slowly slipped more estrogen into our water supply, but I find myself tearing up now more than ever. As the second verse of “Headlights” ended, I cried.

Often, when we hear a song or story from someone like Eminem, we get caught up in the anger, the coarseness. We can view Eminem’s art as evil, not realizing it might just be the product of evil.

As a Christian, I don’t ever want to get stuck in survivalist mode. I don’t ever want my life to only be about shielding myself from darkness and making it to heaven. I want to possess a clear perspective between what’s lost and what’s redeemable.

This is not to say humans are fundamentally innocent, mere products of our environments. No, it is to say God wants to define us by more than our mistakes and the mistakes of others.

We can become destination believers when we fail to realize the destination is here. John says this in the book of Revelation:

And I saw the holy city, new Jerusalem, coming down out of heaven from God, prepared as a bride adorned for her husband (21:2, emphasis mine).

Often, followers of Jesus become enamored, almost obsessed, with going up, when it is God who wants to come down. Yes, one day Jesus will return to create something new of this world, but we can begin that process now. Today.

How often do we target the Eminem’s of the world instead of targeting the foundation of their anger and pain? I don’t think we all need to listen to his music, no. But I do realize how easy it is to look past hurt and brokenness and judge the affects of hurt and brokenness.

What is our reaction to others who are lost? Do we condemn or do we cry?