I don’t think comedians get the credit they deserve. I’ve done some stand-up sets over the last few years, and it’s not easy. Performing comedy can be the best feeling in the world and also the worst feeling in the world. It’s just you, a microphone (hopefully), and a group of people who are waiting for someone to make them laugh. Honestly, I think that comedians are some of the greatest public speakers out there.

That’s why, years ago, I started observing stand-up performances to see what they could teach me about communication. I truly believe that one of the keys to personal growth is finding someone who does something better than you, and studying them. That’s what I’ve done with comedians and here are four who’ve made a huge impact on my development as a public speaker. 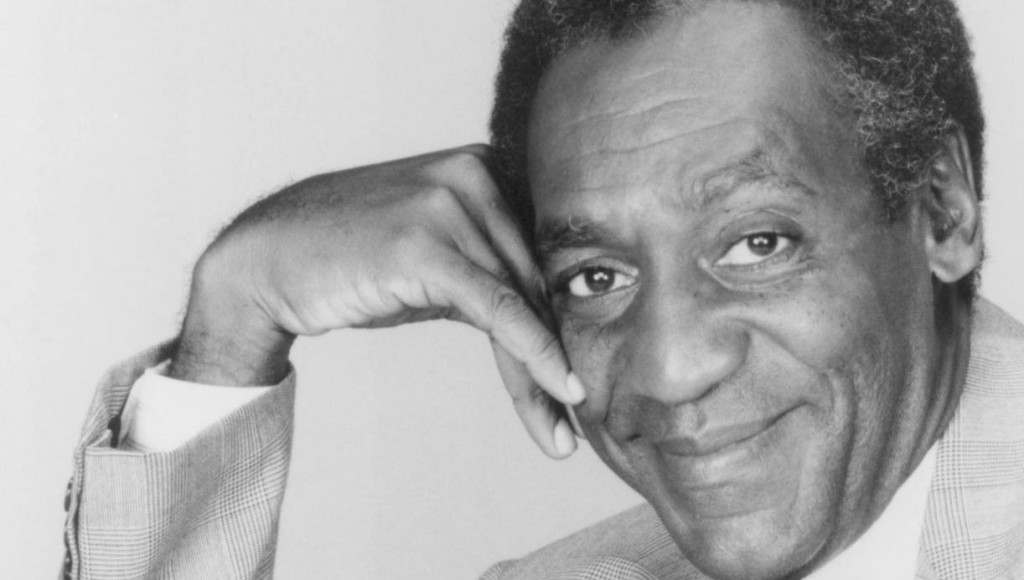 If you’ve ever heard me speak, you know I tell a bunch of stories from my childhood. Not a fan? Don’t blame me, blame Bill Cosby. Particularly his 1966 album Wonderfulness. When I heard Wonderfulness for the first time as a kid, I was enthralled at Cosby’s incredible talent. Cosby has an unbelievable knack for turning mundane childhood occurrences into such fascinating, hilarious adventures. It’s hard to find a better storyteller than him. The way Cosby commits himself to the narrative is mind boggling. From the voices and self-created musical scores, to his facial expressions and body language, Cosby crafts a memorable experience that consistently comes back to you years later. I still remember the “Go Karts” bit from Wonderfulness, with Cosby’s “Nu, nu, nu, nu, nu, nu, nunu” theme song.

Now, when I tell stories in front of an audience, I constantly think to myself, “How can I make this experience come alive? What can I do to make them want to repeat this to their friends?” Thanks for the tip dad…I mean Mr. Cosby. 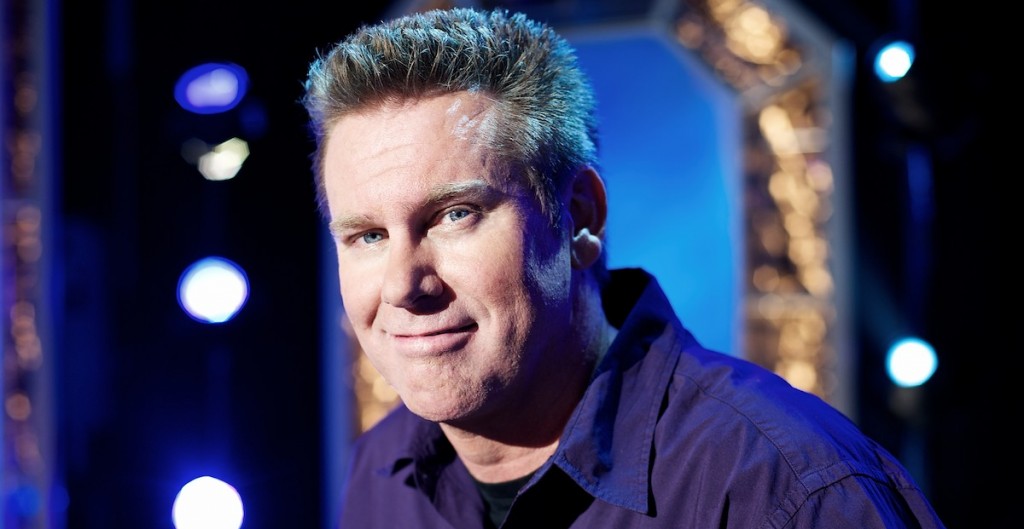 Brian Regan is one of those comics who’s funny to listen to, but hilarious to watch. A great storyteller in his own right, Regan uses his body language to its fullest extent. When it comes to telling stories, Regan taught me to go all in. Act out every detail with extreme exaggeration. Normal gestures and facial expressions are, well, normal. It’s starts to get fun when you make things larger than life.

Regan also showed me the joy in being a smart idiot. Listening to Regan, it’s pretty apparent that he’s an incredibly intelligent person with a vast vocabulary. Yet, Regan comes across as a big, dumb guy just trying to make it through life. He made me realize that sometimes acting like a clueless idiot is really genius comedy.

Brian Regan needs to work on his facial expressions

I try to utilize Regan’s style in my own speeches or sermons: “IMAX? 3D? D-Box? What’s next, live actors?” 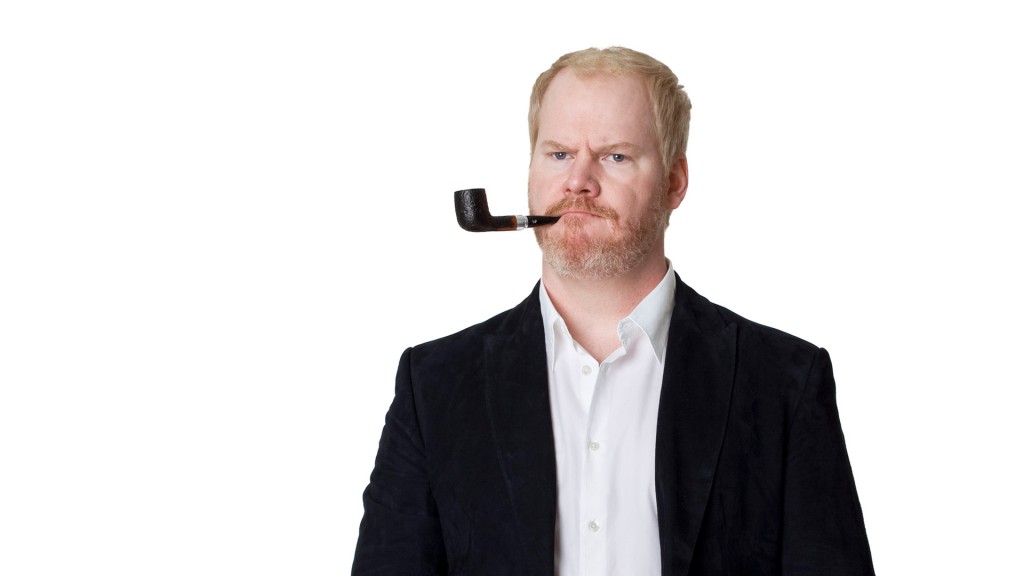 What can I say about Jim Gaffigan? He’s the king of one-liners, he makes having a van full of kids cool, and he wrote a book. Basically, he’s all that I want to be. Minus the van, plus an El Camino. Among many things, Gaffigan has taught me the importance of depth. Whether he’s talking about Subway or bacon, Gaffigan riffs until you think he’s done, then he riffs some more. Then, when you can’t possibly think there could be anymore jokes about Hot Pockets, he tells an additional ten. Gaffigan has the unique ability to see one subject from many angles. Don’t believe me? Just listen to his bit on McDonalds, it’s a work of genius.

When I’m telling a story or using an illustration, I think to myself, “How can I look at this from a different perspective?” For instance, I might be talking about how Facebook is a great example of humanity’s desire to be loved and accepted. To add some humor, I could joke about how, “It’s Complicated,” is an option to put down as your relationship status. Then I can say something like, “I actually change my relationship status fairly often; after every time I eat at Poncho’s Mexican Restaurant. ‘Wade is in a relationship with a bean burrito…and it’s complicated.’”

If I’m walking through a Bible story, it also helps to be able to look at it from different angles. “There’s a few of you out there who are on Team Jacob. I prefer Team Esau instead.” Depth makes things fun and interesting. It can take an ordinary story or illustration and make it memorable.

An apple? Have you ever been tempted by an apple? I would have been like, ‘Cover it in caramel and come back to me. You got any cake back there?’ – Jim Gaffigan on Adam and Eve 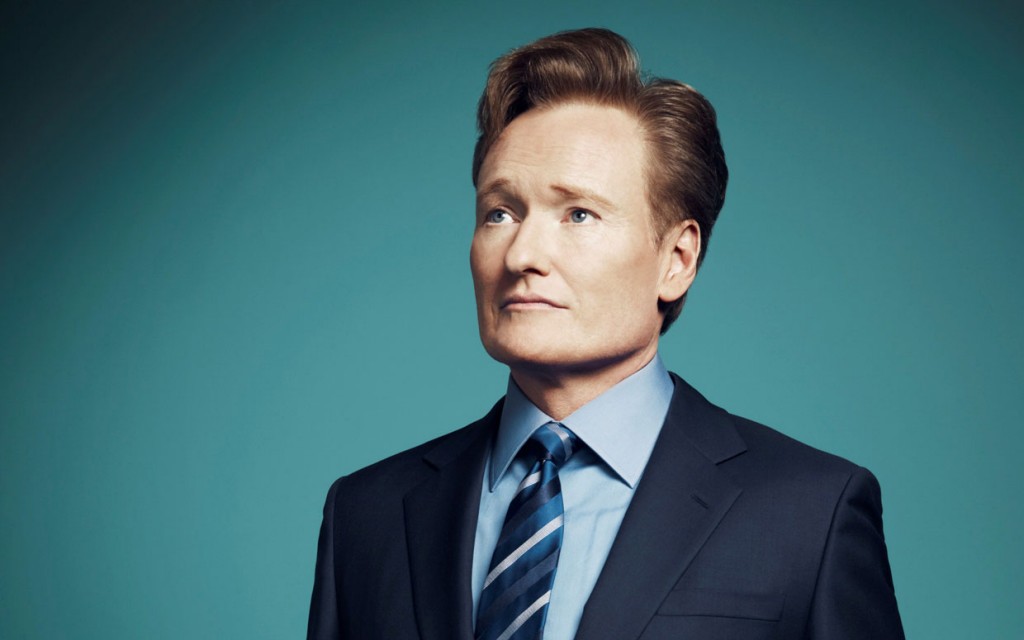 Last but not least is Conan O’Brien. People say I remind them of Conan. I think that’s mostly because of my chiseled physique. Conan taught me quite a few things about comedy. First, having long, skinny limbs can be really hilarious if you learn to utilize them while telling a story or joke. I also use a ton of self-depreciating humor. Part of that comes from Conan. He loves cracking jokes about his hair, weight, and pale skin. I’ll make fun of my posture, lanky build, and lack of ability to grow a beard. Conan is a great example of how skinny is the new buff. Right?

I wish I could be that strong!

“Yesterday, a student at my school called me Wade BeardLESS because they had more facial hair than me. That student is the captain of the girls basketball team.”

When it comes to developing a specific skill, whether it’s speaking, writing, or juggling things that are on fire, it helps to have individuals we can look to as examples. The key is not imitating, as much as it is about learning. When I study comedians, I try not to copy them directly. Instead, I take some of their qualities and apply them through the grid of my own personality. I might not tell a story like Brian Regan, and that’s okay. What I might do is look for ways to use body language and facial expressions to make the narrative come alive in a fun way. I’m still me on stage, but I’m a better me than I was before.

When it comes to your field, who do look up to? How do you learn from them?