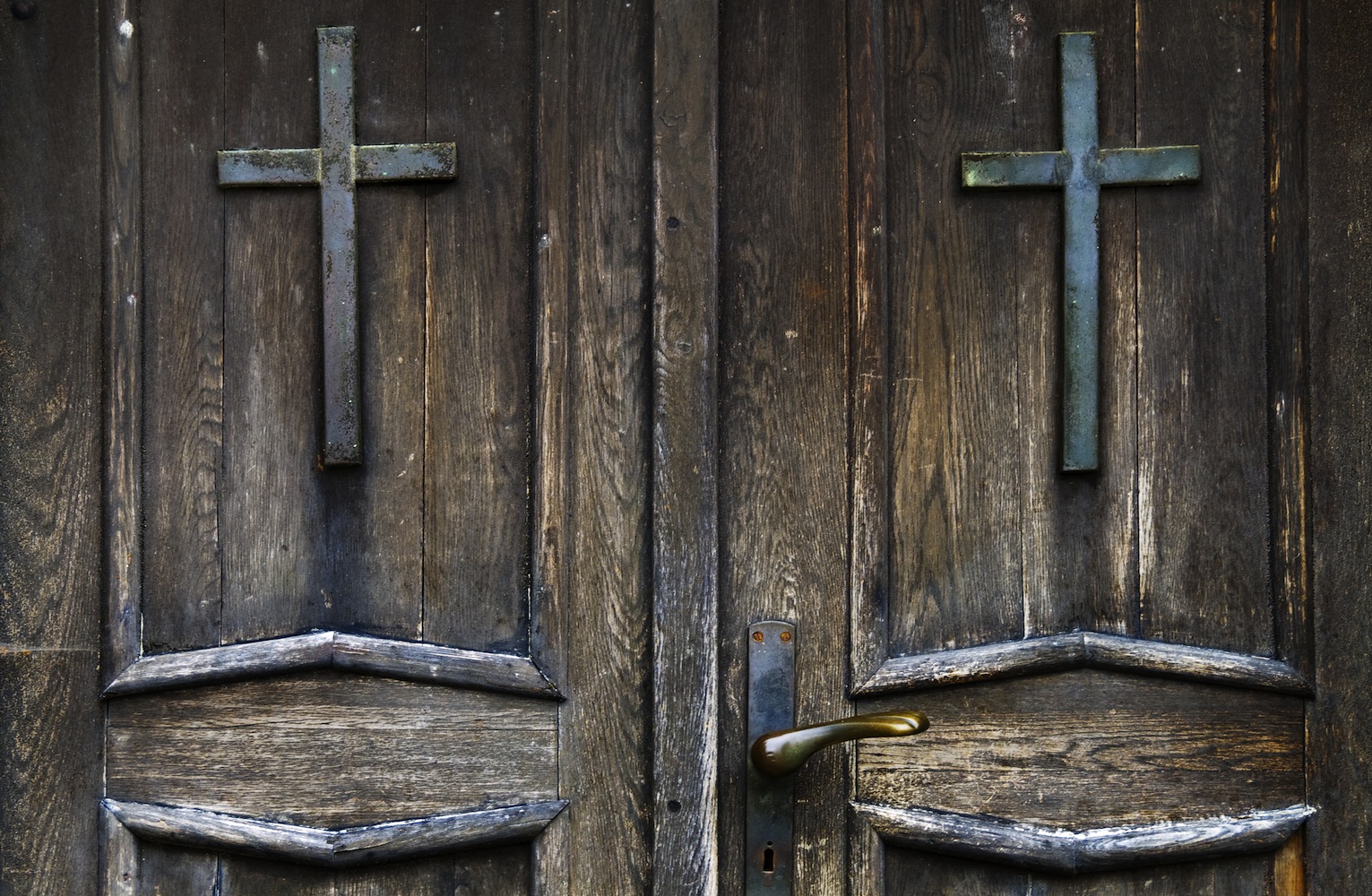 Three weeks ago my father was diagnosed with an aggressive form of Leukemia. It reminded me of one really good reason Christians should attend church.

I say “one reason” instead of “the reason,” because I don’t think it’s possible to boil church down to a single argument. But I do think this is an important point we don’t talk about as much as we should.

Then my father started chemotherapy. Almost instantly, he began receiving calls, texts, and emails from nearly everywhere. Dozens of people contacted him. People who attend my parent’s local church. People who left years ago. People who attended in the past, but moved to another part of the country.

All of these messages have one singular theme: in some form or some way, these people wanted to express just how much of an impact my father has made on their life. He visited them when they were sick. He prayed for them when it seemed like their situation couldn’t get any worse. He was a role model and friend that everyone looked up to. Spiritually and physically—he’s 6’3.

This reminded me of an important point Christians seem to easily forget—embedding ourselves into a local church isn’t just about us. It’s not only about our spiritual formation. It’s not even about how early we have to get up on Sunday morning and how difficult it is to wrestle the kids into the car. It’s grander than this. One reason we all need to be a part of a local church is because it gives us an opportunity to serve each other the way Jesus served us. If my mom and dad had stayed home and watched a preacher on television every week—or even quietly slipped in and out of their church’s back door—they would have missed out on an opportunity to be used by God to inspire and serve others. Sure, they would have made a mark on some, but not in the same way they’ve done now.

The response to my dad’s sickness is also a beautiful illustration of how powerful of a support system the church can be. The encouragement my father offered through the years is ricocheting back to him in more ways than any one of us every thought to imagine. A few individuals even put together a fundraising project to help pay his medical bills. Multiple families have taken time to watch (or offered to watch) our son so we could visit my dad.

No congregation is perfect (some are farther away than others), but God has designed the local church to be a place where we can find support, hope, and love from our brothers and sisters in Christ. We don’t enjoy or perpetuate these resources when we don’t make a conscious effort to be involved.

Saying this, I do realize that it’s impossible for some to attend church consistently. A physical illness (my dad has missed Sunday worship for the last month) or an unavoidable situation in the family can keep us away. I remember the gentle face of an elderly woman I visited in the hospital years ago. Even though she had attended our church for decades, she wouldn’t make it to another service before passing away. I also remember the faces of the people who brought church to her and her husband almost every day for a year. As I reflect on this story, I can’t tell if it’s an exception to my point or if it just reinforces it. Probably both.

Not going to church doesn’t mean you won’t have people in your life who support you during rough moments. It doesn’t mean you won’t be able to serve others (Christians, more than anyone are called to also serve those outside the church). But it does mean you limit God’s purpose for your life. And I can wholeheartedly say it’s God’s will that you faithfully attend and be involved in a local church. The New Testament authors would’ve never imagined a person who claimed to be connected to Jesus, but purposely stayed disconnected from the local church. The writer of Hebrews even encourages his readers to keep from “neglecting to meet together, as is the habit of some” (10:25a).

Some of you might have been hurt by the church. I’ve experienced this type of pain too, but I can’t get past what the New Testament says. I can’t get past the call to be the difference, even when the church can sometimes frustrate us.