Part I: Is Hell Really Necessary? 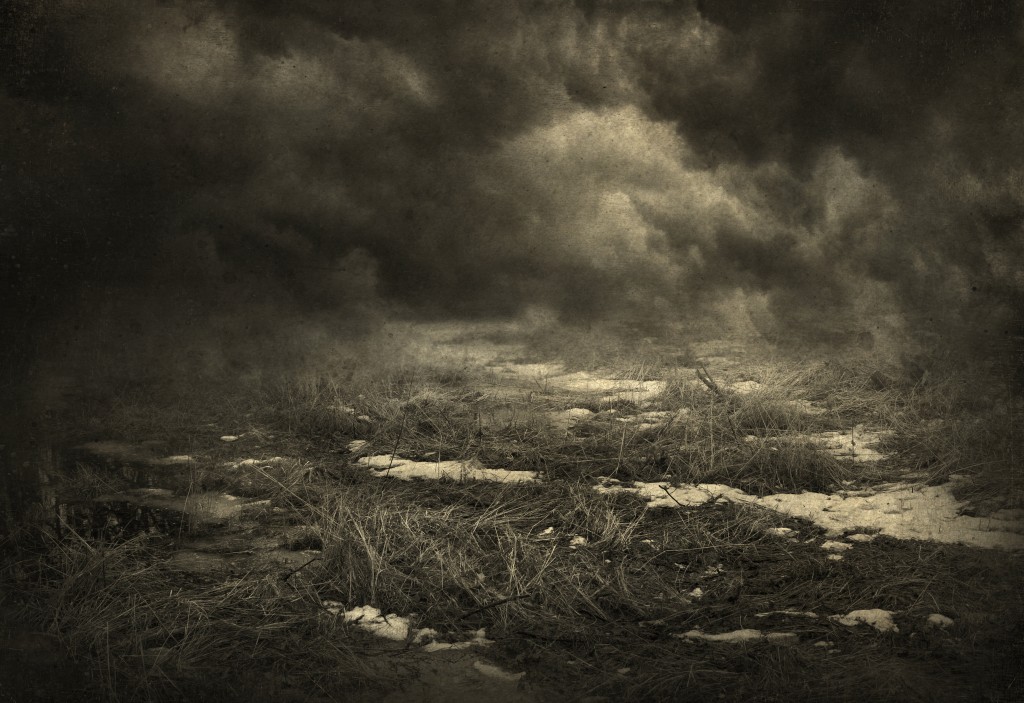 Near the end of his life, Johnny Cash released a track titled, “When the Man Comes Around.” It was one of the last songs he wrote before his death. The opening lyrics go like this:

And he decides who to free and who to blame

Everybody won’t be treated all the same

There’ll be a golden ladder reaching down

When the Man comes around

Here, Cash envisions a world where a Higher Being takes tally of our actions. He knows who does right and who does wrong. There is Someone we all have to answer to. For those a part of the Christian faith, this will either include reward (Heaven) or punishment (Hell).

I’ll be honest with you, I often wish that Hell didn’t exist. Is that okay for me to say? Please don’t throw a rock at your computer screen, you’ll only be hurting yourself.

To think about what Hell might be like and to realize that a person could be sent there forever is well, frightening. I don’t quite understand individuals who find joy in telling another person that they’re going to Hell. Do they really understand what they’re saying?

On the opposite side of the coin though, I also realize that such a thing as spiritual punishment makes sense. No Hell, on one hand, is actually more problematic than Hell itself.

Ultimately, ingrained in all of us is a sense of justice. Like Cash emphasized, the choices we make in this life matter. The consequences of our decisions reverberate past today into eternity. To imagine that all the good and wrong we do, will one day be forgotten or excused after our world disintegrates into the cosmos, seems unimaginable. This mode of thinking delves into a type of nihilism, the idea that life is ultimately meaningless.

This logic also disintegrates morality itself. To say that there is no ultimate lawgiver who dispenses spiritual consequences to our actions, denies the foundation of morality and in turn makes right and wrong up to us. We become the kings of our destiny, because this world is the only destiny we will experience. Punishment handed out by the state doesn’t necessarily solve this problem. What about actions that are morally wrong, but legally permissible? What about individuals who are never punished for their crimes? It is logically sensible to acknowledge the existence of a God who is himself the definition of morality and the judge of those who transgress it.

I knew a man whose sister was murdered during a home robbery. The police caught the man who pulled the trigger and set him away to prison. Less than ten years later though, the murderer became eligible for parole. A hearing would be held to determine his fate. When the man who lost his sister heard about this, he went berserk. How could they even contemplate setting this killer free? Why is it okay for him to walk when he’s the reason that his sister’s son will never know his own mother?

When I heard this, I felt my fingers get tingly and go numb for a second. It was kind of like the feeling you get when something goes wrong when it shouldn’t. Justice isn’t an attribute we learn or pick up from the people around us. It’s something that was placed inside of us long before our mothers waved a pregnancy test in front of our father’s face. We want the wrongs to be set right. We want boundaries and rules. We want others to be punished for the evil they commit. We might not say this, but we don’t want people making up morality as they go.

Belief in Hell then, brings hope. Hope that our life matters and that there is a God who will one day set the record straight.

The book of Revelation says this about our eternal destiny:

There is no coincidence that the punishment of evil is marked alongside the exaltation of good. Because of the existence of evil, without Hell there is no Heaven.

If there is no Hell, then Heaven would look just like a recreation of earth. Earth II: The Sequel. Think for a moment at the world around us. Without a criteria of transformation for entrance, Heaven would look a great deal like our present situation. Even if those who haven’t committed “exorbitant” sins became part of this new Heaven without experiencing a spiritual renewal, there would still be hurt, fractured relationships, and pain. New life must replace old life. The biblical view of Hell, in contrast to universal salvation or eternal annihilation, seems to follow this logic.

Even so, this doctrine should distress followers of Jesus.

Months ago, I was driving home alone when I suddenly began to sob uncontrollably. I sobbed for how close I’ve been to Hell. I sobbed because even though we all deserve Hell, Jesus was punished so we wouldn’t have to experience it. I sobbed because, though the biblical idea of Hell seems to bring clarity to our actions, there are those who will be sent there.

When I though about it, I realized that we probably don’t sob enough.

This is the first blog of a three section series on Hell. Check out the Introduction, Part II, and Part III.