Is Thor: The Dark World Really All That Good? 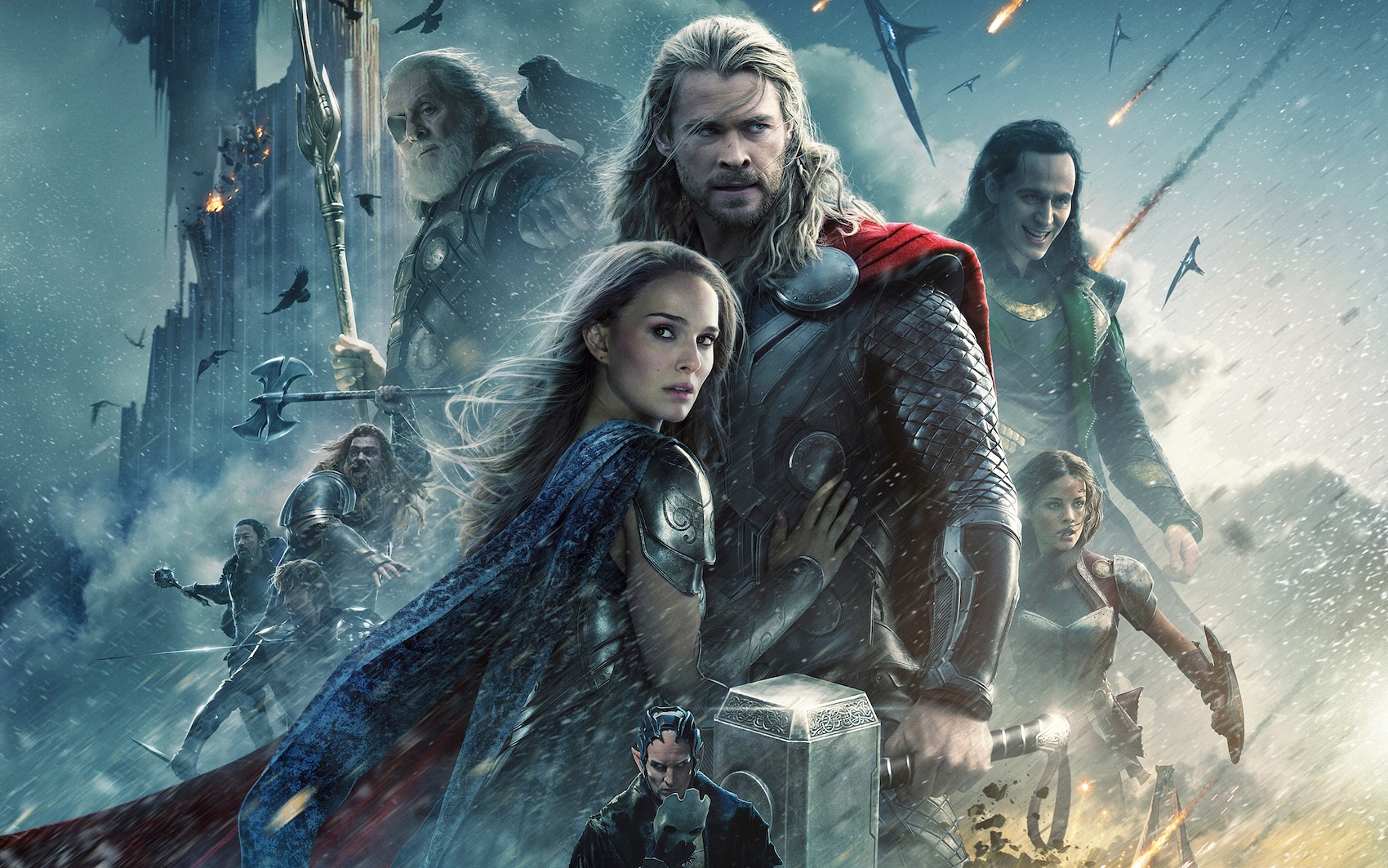 A good film is like cottage cheese. Even when it’s spoiled, there’s still much to enjoy. Saying this, I do my best to never give away any important movie plot points on my blog. That is unless it’s The Notebook. I have no qualms telling you THEY BOTH DIE AT THE END.

With this exception, I usually try to provide precise, insightful, spoiler-free thoughts on the movies you want or (who am I kidding?) don’t want to see. The same is true for Thor: The Dark World, a brand-new film from Marvel Studios that probably broke your local theater this past weekend.

Dark World tells the continuing saga of Thor (Chris Hemsworth), the godlike superhero who finds his home on the planet of Asgard. Reeling from the nearly fatal attack on New York City in The Avengers, Thor is off bringing order to the other realms under his control. Everything turns upside down when Jane Foster (Natalie Portman), our hero’s love interest, comes across a weapon that just might destroy the universe as we know it. Battling a foe known as the Dark Elves, Thor is forced to turn to an old enemy to save both his world and ours from complete destruction.

There you go. The expiration date on the cottage cheese hasn’t passed yet.

I must say, I enjoyed The Dark World and think Marvel fans will welcome it with open arms. But, much like it’s predecessor, the movie has its ups and downs. 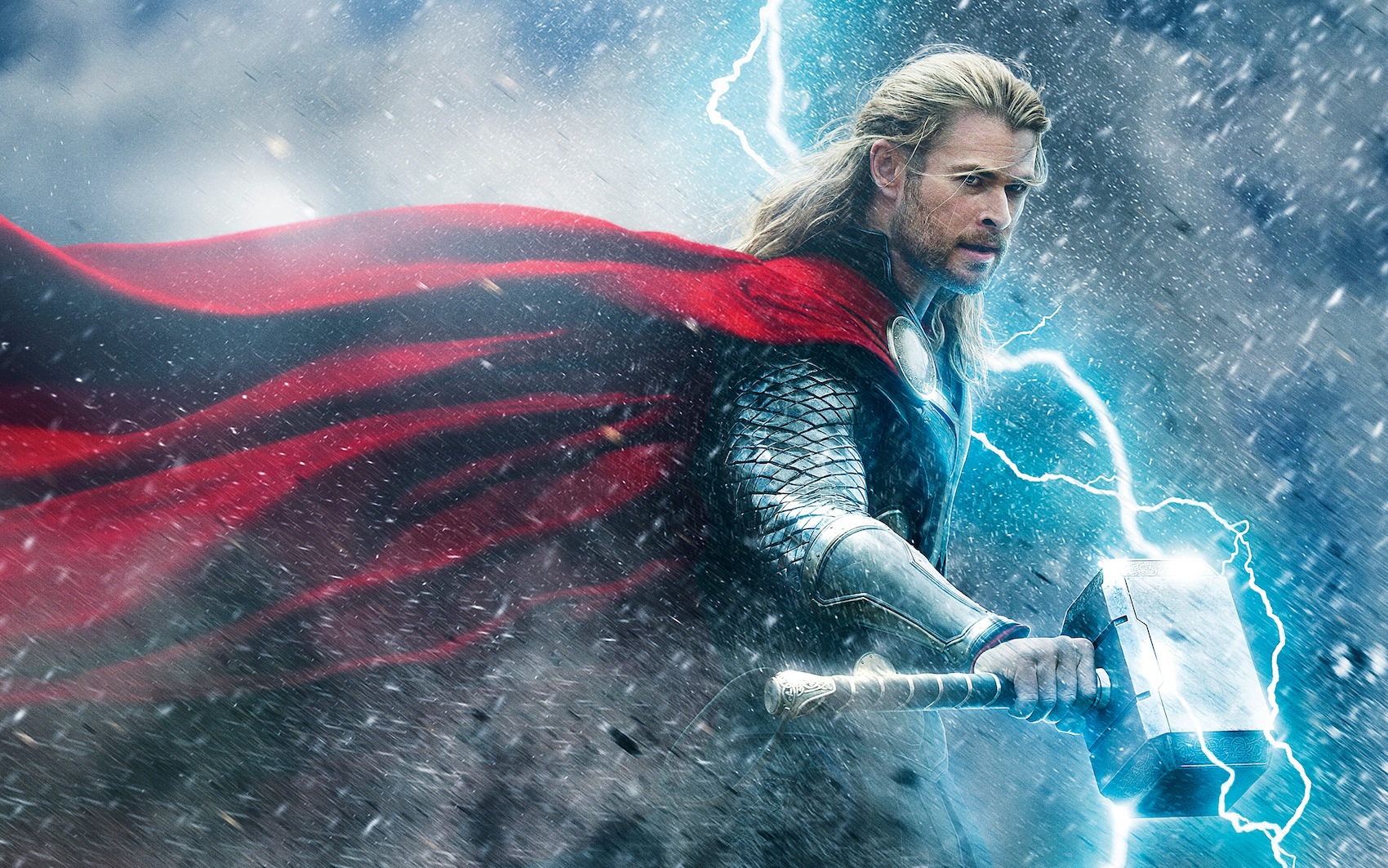 Let’s go ahead and get the bad out of the way first. 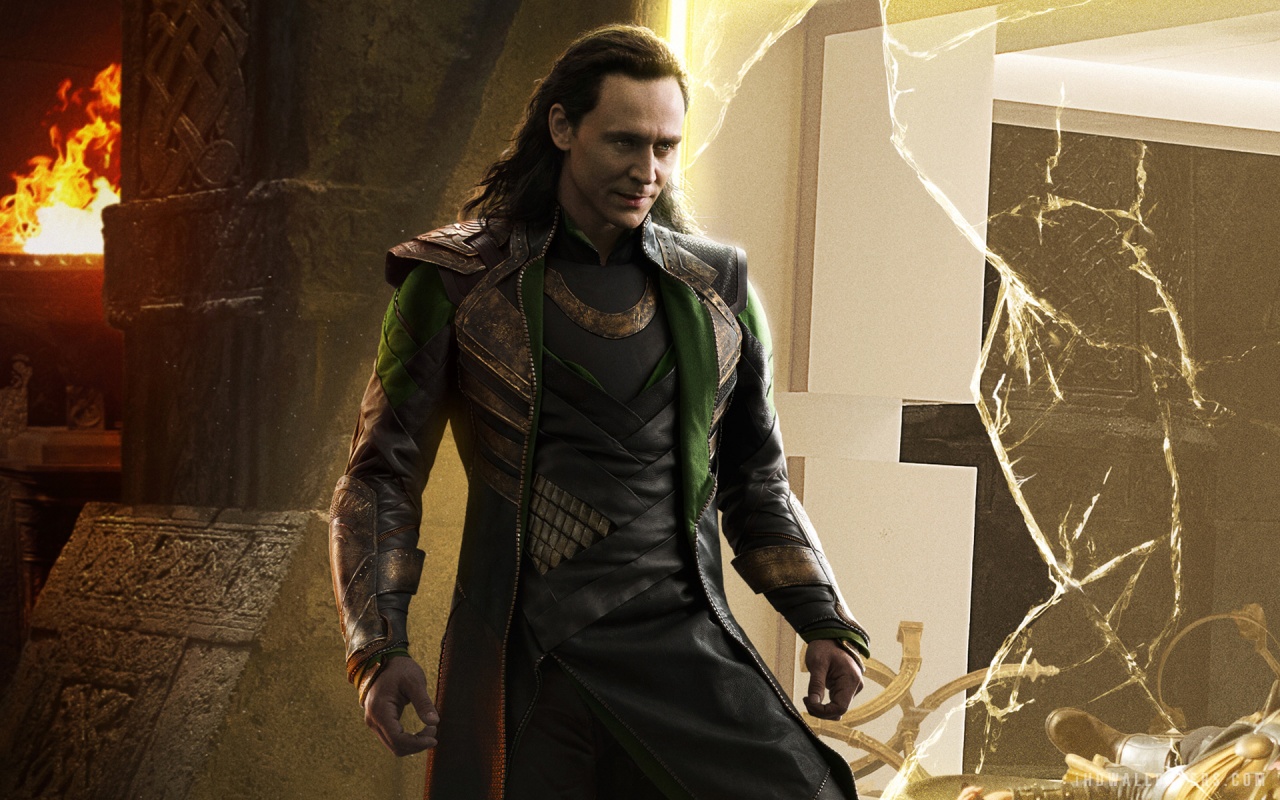 Now that we have the bad over with, here are a few qualities that make Thor: The Dark World worth seeing.

As you can see through simple mathematics, the good outnumbers the bad. And, you don’t have to worry about eating spoiled cottage cheese.

Did you enjoy Thor: The Dark World? What was your favorite part?