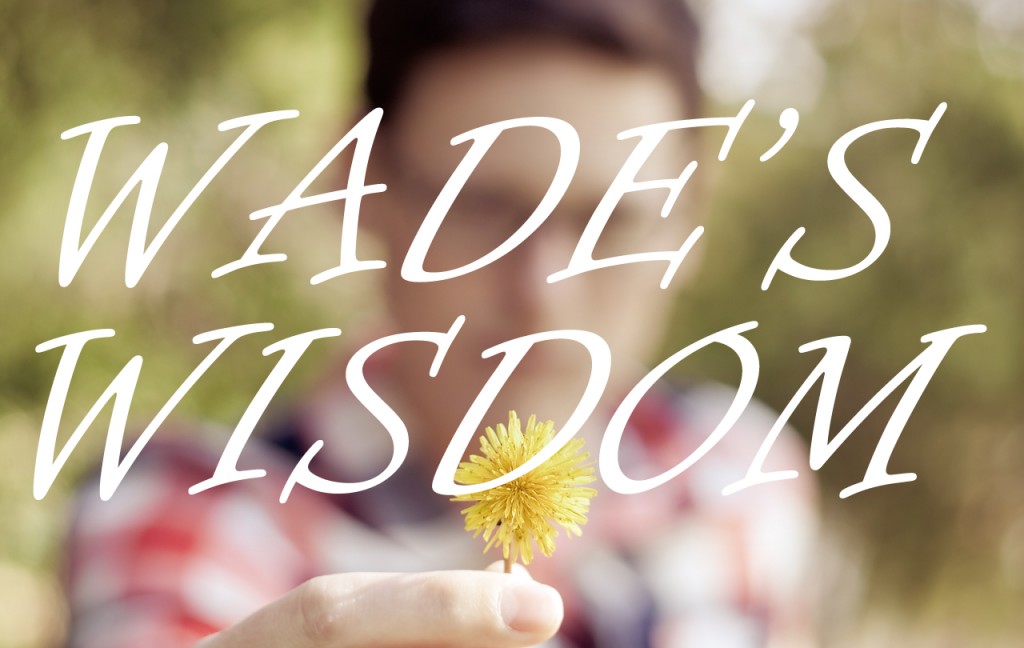 Not too long ago, I made the big switch to an Apple computer. Apples have some great features, but the one that I’ve grown to love the most is the “Screen Capture” tool. On a Mac, if you push Command + Shift + 4, a set of crosshairs will appear. With these crosshairs, you can select an area of the screen you want to save as a picture.

Since I’ve discovered the Screen Capture function, I’ve been taking pictures non-stop. It’s become a hobby of mine. I might even need to buy another computer just so I have room for more pictures. I’d like to think that if aliens somehow hacked into our planet’s internet system and only found my screenshots, they would learn all they need to know about earth. So for today’s Wade’s Wisdom, I figured I would share some of these images with you. Here are a few that I have taken on my computer.

If you’re an alien and you’re reading this, let your people know that Wade Bearden is the president of earth.

I use the music program, Spotify, fairly often. On the left hand corner of Spotify’s interface is a feed that displays what my friends listen to. This is cool and disturbing all at once. One day, I logged on and it showed me what John Mayer was jamming out to. What do you know, he was listening to himself! Because, when you’re that good, who else would you listen to?

My website has a plugin that tells me if someone landed on my page through a search engine. What’s so awesome about this picture, is that there is a guy someone in the world who was trying to figure out what not to say to his baby’s mother in the delivery room. What he got was this article from me. My heart is full.

I found this on Yahoo.com under a story about Air Force One. Couldn’t they use a picture where President Obama’s facial expression didn’t make him look like he drives a large, white van with no windows? 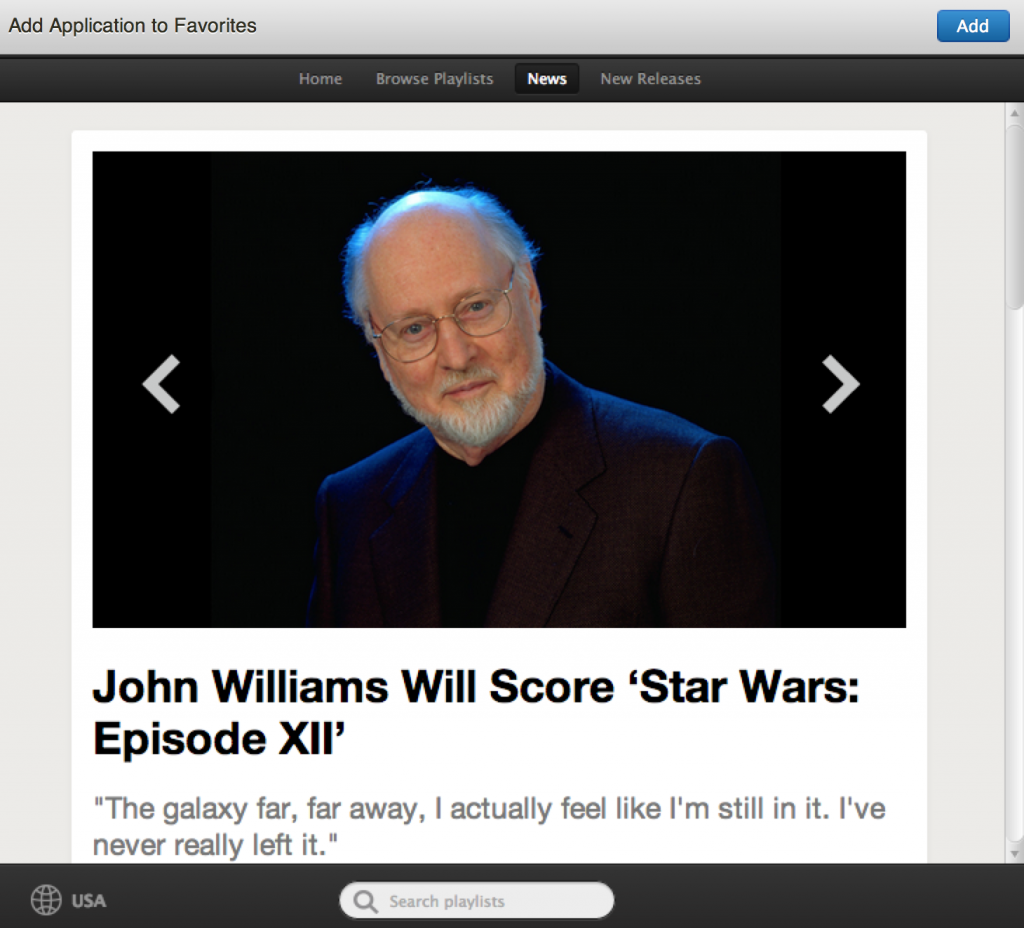 This is another one from Spotify. Disney is about to film Episode VII, but this typo makes Mickey look like he’s getting a little greedy.

Okay, so this is an actual review of my book, There Comes a Point in Being Dumb That Only a Genius Could Do It, on Amazon.com. Let me just stop and quickly point out that There Comes a Point costs $0.99. So, ultimately this person is saying that a buck is just way too much to spend on my book. It isn’t even worth the cost of a McDonalds’ Double-Cheeseburger.

After this, I had to look through Mr. Meh’s other Amazon reviews. Maybe this individual is just difficult to please?

No, this same hotshot was giving away five stars like they were candy. They even took the time to rate a $5.99 camera case.

Do you think this reviewer is right about my book? Well I guess you’re just going to have to check it out for yourself (see what I did there?).

On another note, here’s what Amazon said other costumers who looked at my book were buying:

I got this email the other day. I really hope that it contains a picture of someone throwing away a Big Mac.

Here is a screenshot from the movie, The Nativity. It’s at this exact moment when Joseph finds out that Mary’s pregnant.

I was visiting my wife’s Facebook page, like all good husbands do, and I noticed this picture of my newborn son. This is a great photo and all, but the way it’s cropped is kind of creepy. It’s as if he’s saying, “I’m watching you dad. Mommy’s all mine.”

This is an actual ad I saw while on Craigslist. I’m not sure who would sell this or who would consider buying it, but this situation can’t end well for either parties. 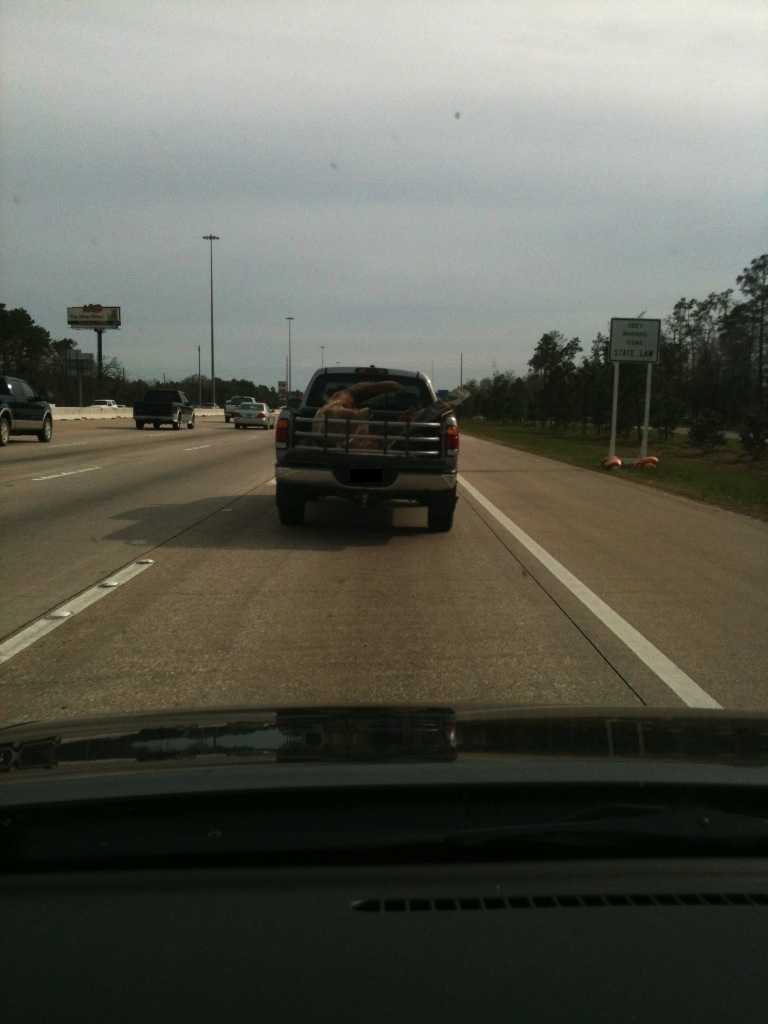 Okay, so this isn’t something I found on the internet. This is a picture I took on the freeway of a truck, transporting a stuffed bear. 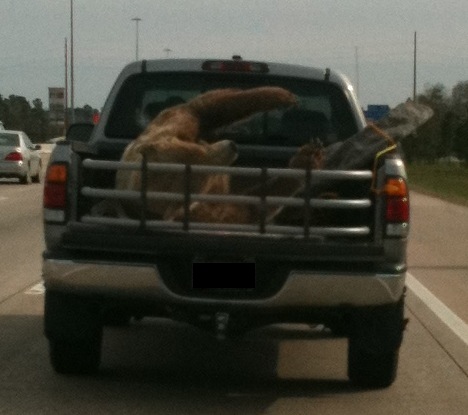 I thought this would be the best way to end my blog.

Wade’s Wisdom is a regular column by Wade Bearden. Here he shares his wisdom, knowledge, and intricate understanding of life to readers all over the world. Like this piece? You’ll probably enjoy these too: