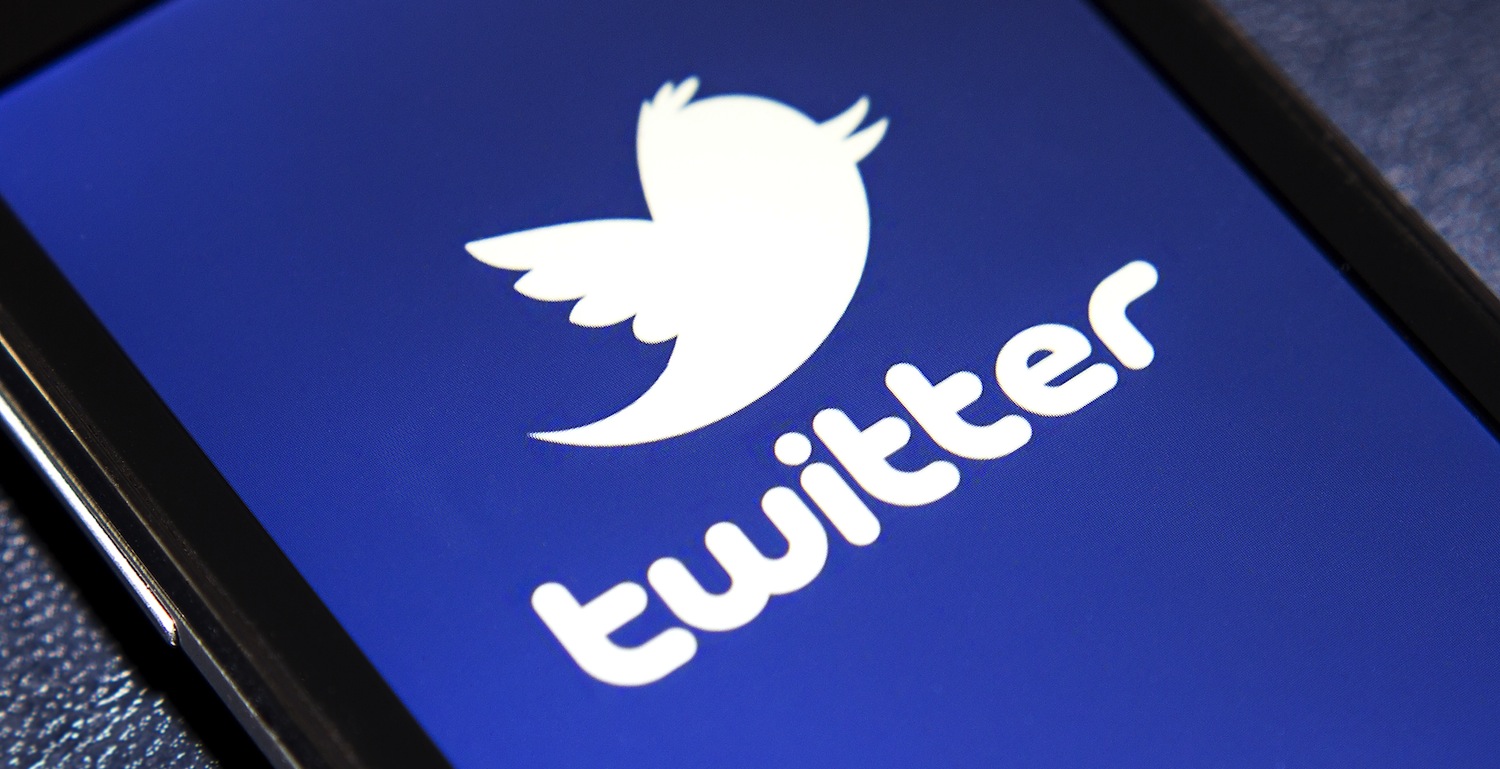 Here we go again. “Sleep Tweets” is such a fun blog to write. If you missed PART 1, you can check it out here.

Occasionally, when I’m half awake, I’ll think of a funny tweet. If I have the strength to roll myself out of bed, I feverishly type the joke in my phone before collapsing back on my pillow. What’s great is that most of the time, I don’t remember what I saved the next day. Inevitably, they’ll be moments when I’m scrolling through my notes, or Twitter drafts, and see something that surprises me.

I recently worked through six months of “sleep tweets” and compiled some of the funniest entries. I promise, I’m not crazy:

I’m not sure if I woke up with a joke about polygamy or if I considered the idea in my sleep. Either way, I laughed when I found the word in my phone a few days later. Either the guy from Sister Wives pulled  inception on me or I need a counselor.

I need a counselor.

If you happen to receive a follow from “Ladies Man,” BLOCK HIM. IT’S NOT THE REAL WADE, IT IS HALF-AWAKE WADE. SAVE YOURSELF. I WILL SAY GOOD MORNING TO YOU WHEN YOU LEAST EXPECT IT.

I bet they’d have weekly get togethers and discuss art-house cinema.

Correct me if I lie.

I left this blank. Either I couldn’t think of anything at the time or there were too many options.

Let’s try to fill it in now:

6. “Mark my words, Randy Quaid will win an Oscar.”

You all know who Randy Quaid is. He’s Dennis’s younger brother. AKA: the crazy man in Independence Day. For some reason, I decided to look him up. I quickly realized he’s wanted by almost every law enforcement agency in the country.

The next morning, I woke up to this phrase. When Randy Quaid finally does collect his Academy Award, I picture him screaming, “HELLO BOYS. I’M BACK!”

7. “Haters gonna cast a disapproving look at my talents and abilities.”

Sometimes haters don’t just hate, they judge too. Those are the worst kind.

8. “This Halloween I’m dressing up as a sad, weak man who has an unhealthy desire for verbal affirmation. No costume needed.”

9. Based on your interest in TITANIC, we think you’ll enjoy FROZEN.

I follow @BadNetflixRecs on Twitter. They make funny connections between two films as if they were recommending them on Netflix. For example: ‘If you enjoyed LORD OF THE RINGS, we think you’ll love PRECIOUS.’

I love them so much, apparently I wanted to get in on the action too.

11. “I’ve done a lot of great things with my life, but my greatest accomplishment is when I created these two in my basement.”

This one truly frightens me. I felt like The Wolfman after he wakes up after a full moon.

First, I don’t have a basement. Second, I’m now scared I’m going to find a secret basement in my house. What would I have created two of? What else will I learn about myself?

I hoped you liked this blog! Do me a favor and subscribe below. It’s quick, easy, and will be one of the best decisions you ever make.