15 Reasons Why Liam Neeson is the Best Ever…No Seriously, He’s the Greatest 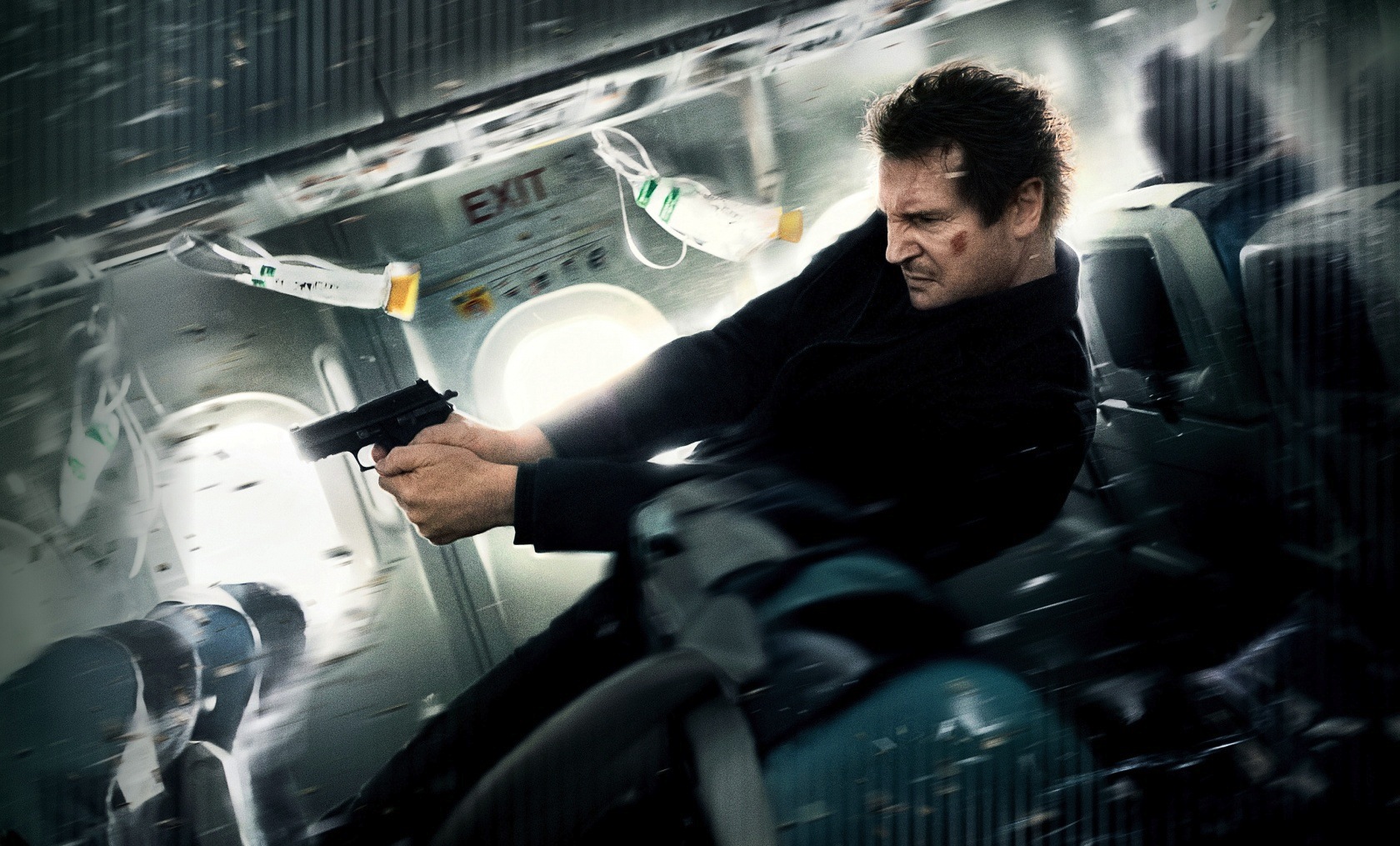 Non-Stop releases this weekend and I’m pretty sure everyone who has a heartbeat is stoked to see it.

Is it the action packed plot? Nope.

What about Oscar Nominated actress Julianne Moore? I know, I know. I could be a comedian.

Not convinced? Keep reading because Liam Neeson is about to help you find the daughter you never knew you had. Here are 15 reasons why Liam Neeson is the best ever…no seriously, he’s the greatest. 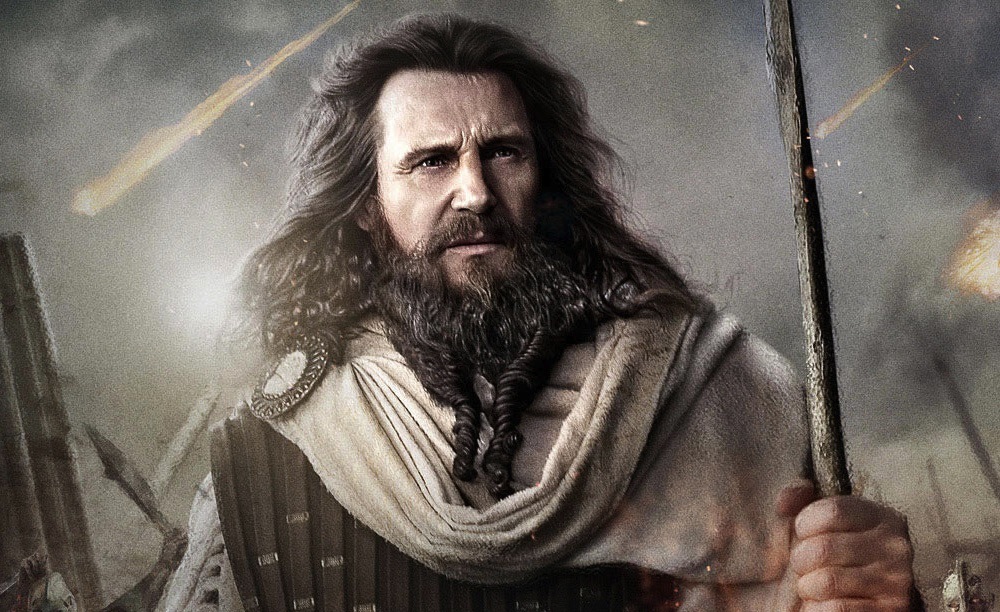 1. If you didn’t already know (who am I kidding, you probably do) Liam Neeson has played both Zeus and Aslan on the big screen.

Wow, we could stop right here and he’d already be one of the greatest human beings alive. But hold on, I’m not done yet. He also trained Batman and Obi-Wan Kenobi. Too bad he was born in Ireland or we would have just found the next president of the United States. That was a close call Hillary.

2. All his recent movies are pretty much the same, but we still can’t get enough.

Taken, Taken 2, Unknown, The A-Team and now Non-Stop. They’re all basically the same, but we still watch them anyway. Liam Neeson is the greatest ever and seeing him punch people never gets old.

3. When America needed to bring a beloved board game to life, who did they call?

Oh yeah, our man Liam Neeson. And with that, Battleship earned a permanent place in our hearts forever.

4. Liam Neeson was considered for the role of 007 in Goldeneye.

Producers chose Pierce Brosnan instead. Because, when you think about it, audiences had to at least believe James Bond might not make it.

5. Neeson Received an honorary doctorate from Queen’s University of Belfast in 2009.

If you don’t know what that means, he DIDN’T HAVE TO GO TO SCHOOL TO GET A DEGREE. 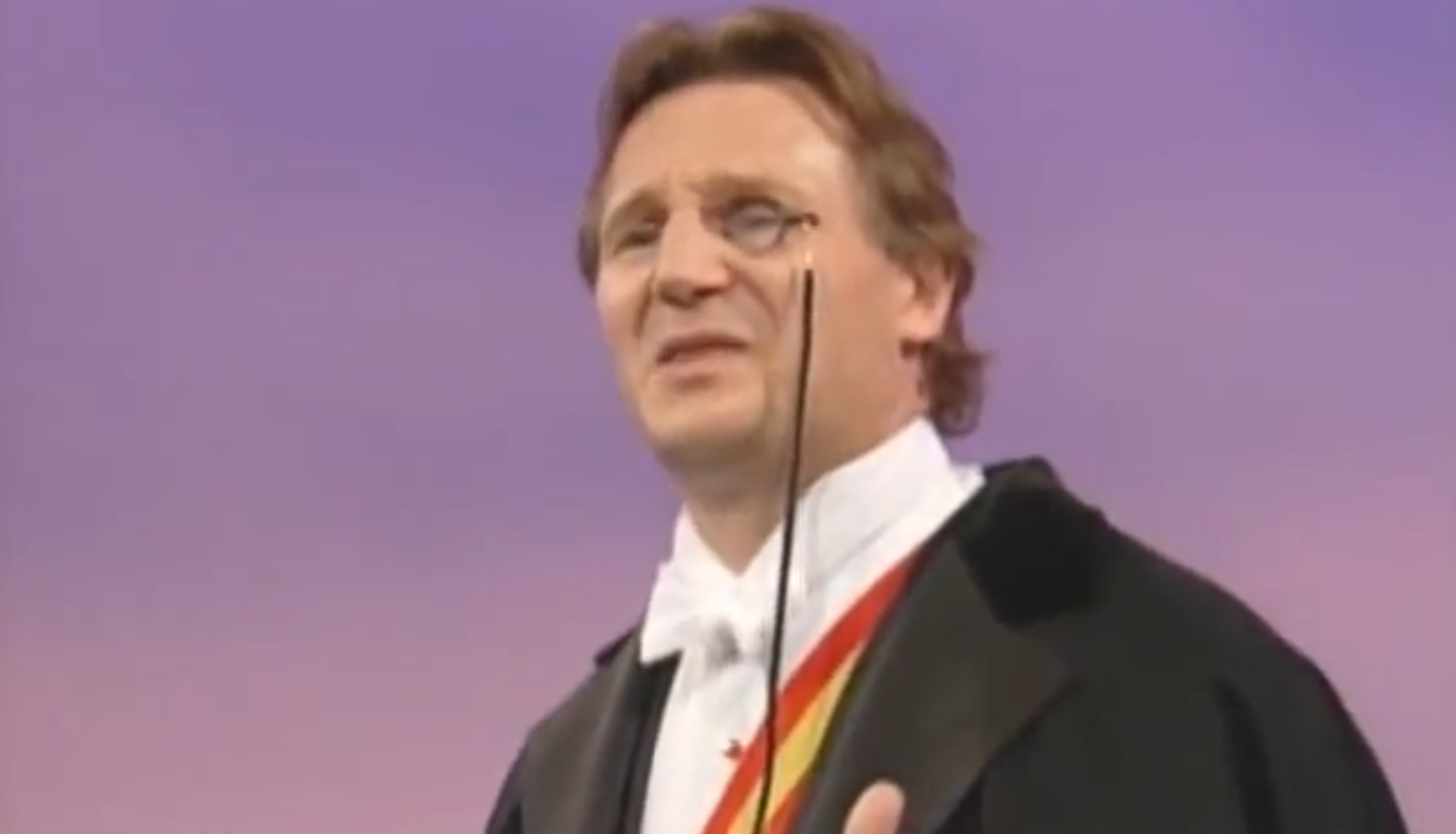 6. He appeared on Sesame Street in a segment called, “Count to 20 with Liam Neeson.”

HAHAHA. Oh man, this guy is hilarious. Is there any role he can’t pull off?

7. Liam Neeson did a little movie called, The Grey.

In it, his character punches a wolf.

I bet he laughs at those chumps every night while he’s catching his own dinner. 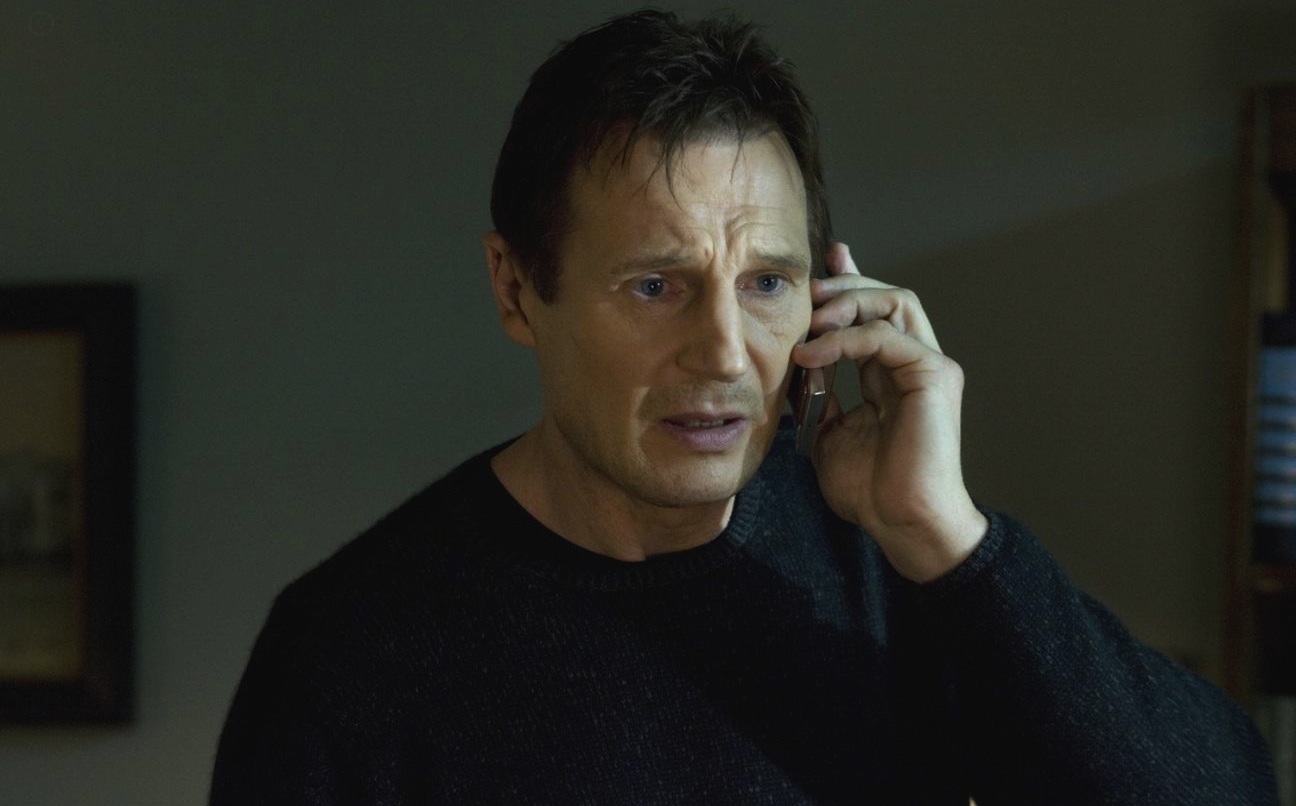 Liam Neeson is so great, even one of the most esteemed names in the history of the world isn’t good enough for him.

Question: What was it like to play that character [Ra’s Al Ghul] again in The Dark Knight Rises? To give the films that sense of closure?

Neeson: It was good. I haven’t seen the movie yet to be honest with you.

You hear that. Liam Neeson is so cool he DOESN’T EVEN WATCH his own movies.

12. Check out what fans have to say about him:

I don’t even know if @LiamNeeson is even his real Twitter handle, but fans love him so much they obviously don’t care about that or grammar.

Humble too? Please, someone stop before he tears a hole in the space-time continuum. 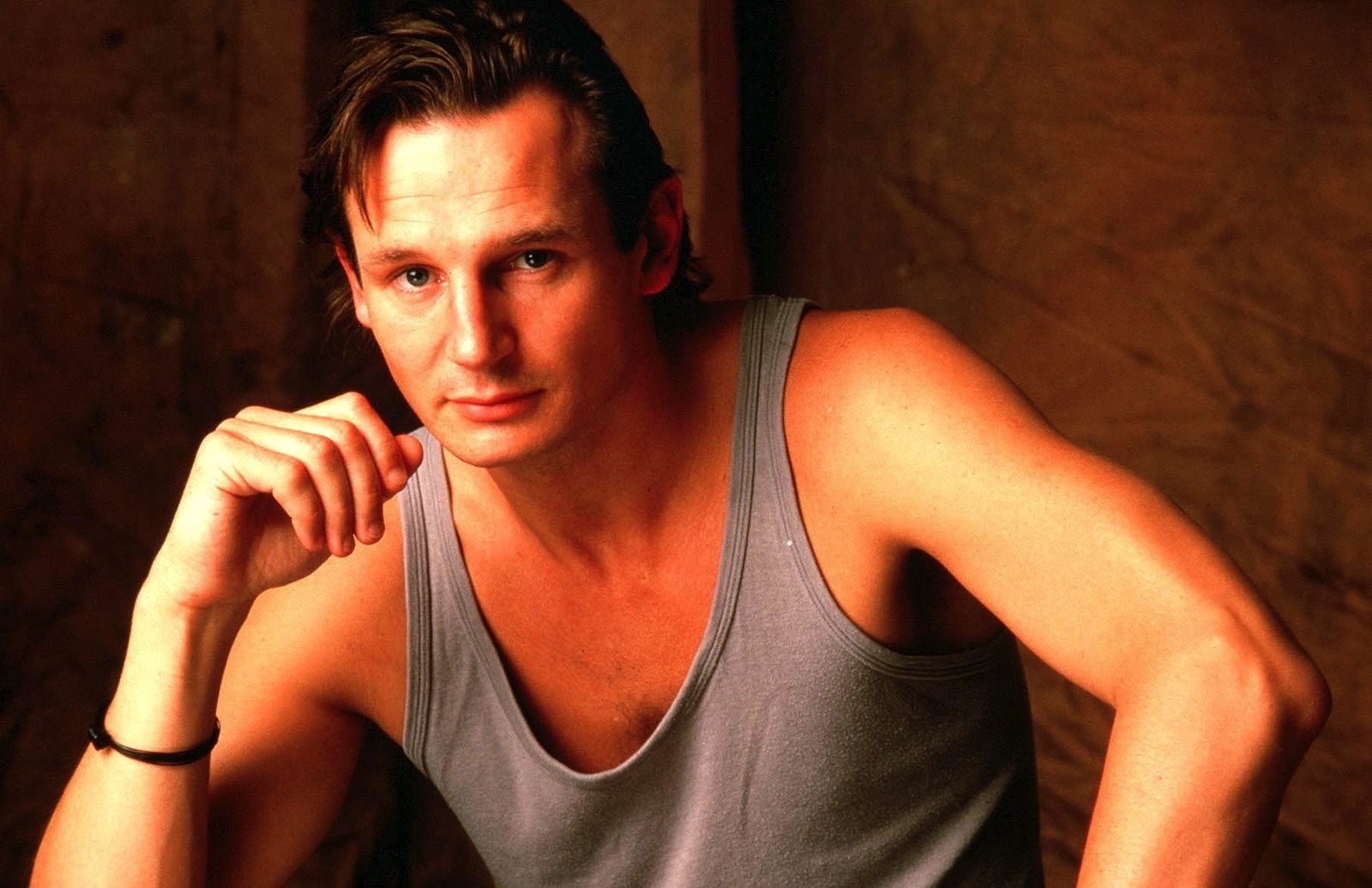 Sure, he might possess superhuman strength and unprecedented cognitive ability, but just like everyone else, he has trouble misplacing his daughter. It’s nice to know celebrities are humans too!