Your Definition of a Miracle Might be too Narrow…or Lazy 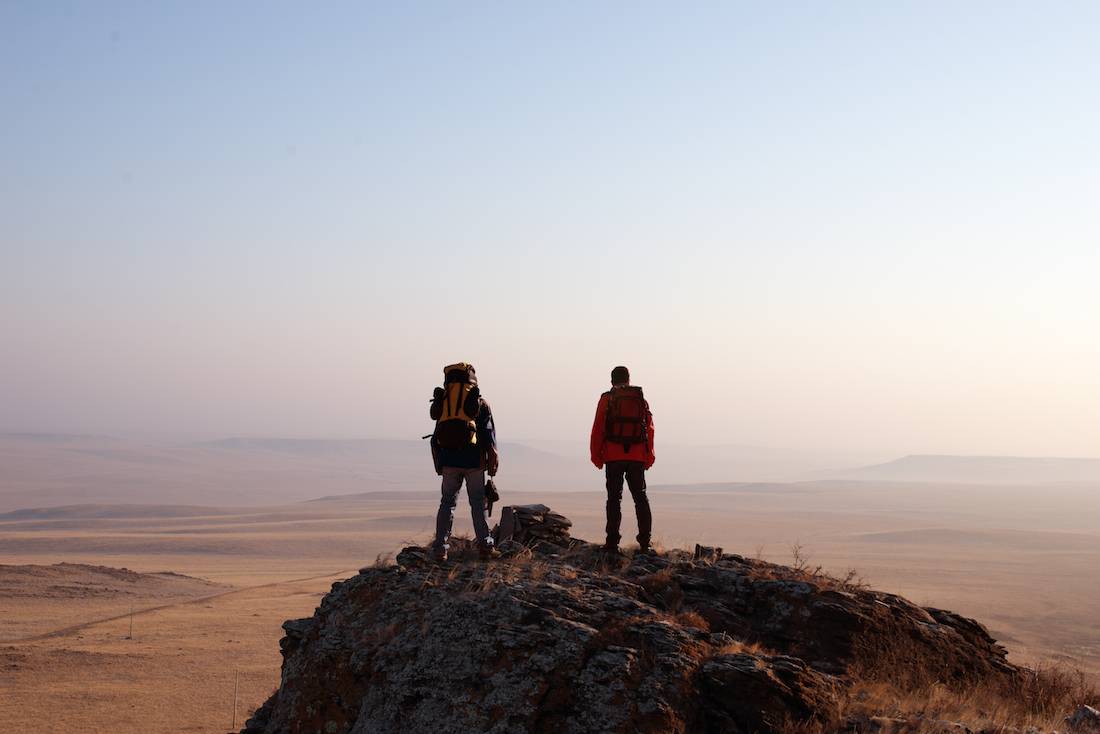 I think our definition of “miracle” is often too small, too limited, and even a bit lazy. Here’s why.

My buddy Joël recently published a book called Vision Map. Joël has to be one of the wisest and smartest men I know. There is a difference, I believe, between wisdom and intelligence. We all know people with ideas. Brilliant ideas. You hear them talk about how their ideas eventually get made by someone else. “I should have patented it.”

Joël is different. He’s an idea-man and an implementor.

Joël runs outdoor adventure trips in places like Peru and Hawaii. He hikes the Inca Trail and climbs Mt. Kilimanjaro. In Vision Map, Joël outlines how he built his organization from dirt. I want to share with you a line from the introduction of the book. It’s so simple, but important.

What I love about Vision Map is that it doesn’t attempt to fool you into thinking that following your dreams, getting your idea off the ground, or changing your life will be easy. It won’t. It’s going to be hard work. Success doesn’t appear in the morning with donuts. Joël’s book illustrates this idea. It’s the opposite of a get-rich-quick scheme.

Yet, Joël doesn’t shy away from making sure his readers know it took divine intervention to launch his organization. God was behind, in, and through it the entire time.

So, was it a miracle or hard work that made Joël’s dream happen? Well, the answer is “both” (to learn more you’ll have to read his book).

I don’t want to speak for Joël, but here are a few quick thoughts on what we generally call “miracles.” Excluding the miracle of salvation, we (at least many Christians anyway) tend to place miracles in one of two categories—instantaneous or not a miracle at all.

N.T. Wright provides a great example of this in Surprised by Scripture. You’ll probably recognize the story.

An aircraft took off from LaGuardia and almost at once ran into a flock of geese. The pilot, Chesley Sullenberger III, made several lightning decisions and performed dozens of complex flying maneuvers in a couple of minutes, and the plane landed safely on the Hudson River. Lots of people said it was a miracle, and I wouldn’t for a moment say that God was not involved in that whole process. But the reason the plan landed safely was that Sullenbeger had been flying plans and gliders, and teaching others to do so too, for thirty years. His character had been formed so that all those complex thoughts and actions were second nature. The danger in using the world miracle, in others words, is that we assume the zero-sum either/or. Either God did it or the pilot did it. (14)

It’s important we understand that sometimes miracles are instantaneous. And sometimes, miracles are the result of God working through us for an extended amount of time, using human instruments like sweat, scalpels, and schedules, to create beautiful art. I believe the Bible supports this interpretation. Look at the Israelites. It was a miracle they escaped Egypt and settled in Palestine. But they had to fight for it—as we’ll probably see Christian Bale do in the new Exodus movie. Examine the lives of Daniel, David, and Jesus. Some miracles hide for years in the shadows of dedication, integrity, and faithfulness before they turn into flares.

All of this to say, there are times when God tells you to work for your miracle. There is a system of hauling and lifting that must occur in our own lives before future paths are cleared. Sure, God can work a miracle instantaneously, but don’t use this possibility as an excuse to be lazy in life, business, blogging, etc. Don’t use it as an excuse to put God in a box or give up hope.

This doesn’t mean your success will be any less of a miracle. No, it’s only a miracle if you do it on your own. Which, none of us can do. Even if we don’t always see God quietly working in the background.

So, the next time you’re tempted to give up when success isn’t instantaneous, say this with me (or Joël):

“There are no overnight success stories.”

I would encourage you to check out Vision Map if you haven’t already done so. It’s in most bookstores and on Amazon.