Jurassic World: Settling for Dinosaurs on Your Cell Phone 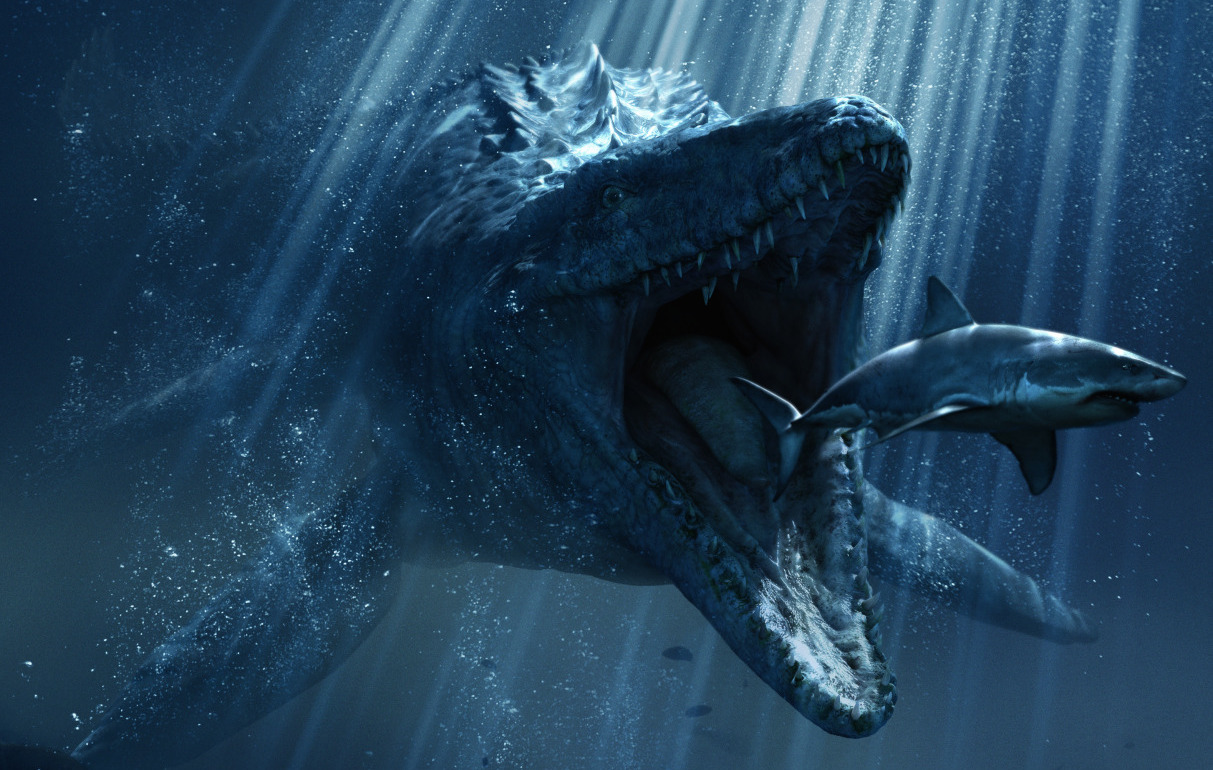 During Jurassic World’s climatic showdown, the main characters find themselves lying in a stack of the park’s merchandise. Hats, shirts, etc. The image is cleverly ironic, given that consumerism brought about the film’s primary conflict. It’s also a metaphor of our own perilous state of art consumption, and, if I am being straightforward, why Jurassic World isn’t a very good movie.

Like most people my age, Jurassic Park (1993) represented something of a landmark in my personal artistic development. I didn’t watch the film until after it premiered on television (and my parents previewed it first), but Spielberg’s dino-smashing thriller transformed what I believed a film could do. Viewing Jurassic Park today, I’m still impressed by Spielberg’s ability to revel in the pure terror of the moment. Like any healthy relationship, he takes things slow. When the film does finally get to its first full shot of the Tyrannosaurus Rex, we, like the investment lawyer in the movie, are running to the bathroom.

Jurassic World, as with the film’s theme park itself, isn’t content with the efficient restraint that marked Spielberg’s first film in the franchise. No, this story wants to be bigger. Much bigger. The film’s plot says that much.

After a failed experiment to launch the attraction twenty years earlier, a new park, Jurassic World, has opened its doors on the island of Isla Nublar. Initial enthusiasm eventually flatlined. To stir up waning interest, the park’s director, Clair (Bryce Dallas Howard), and owner (Irrfan Khan), approved dinosaur genetic mutation. For a public that now views prehistoric animals like we look at elephants and lions, a new super-species will sell more tickets. When one such mutated dinosaur gets loose, the chaos theory again reigns supreme. Somewhere in between the plot, lies Chris Pratt’s character, Owen, a game-warden who trains raptors (don’t ask questions).

In many ways, the narrative also feels compelled to give audiences a larger attraction; an attraction they haven’t seen yet. More dinosaurs. More havoc. More (you fill in the blank). But, as with the fate of those in Jurassic World, the producers have become so concerned with spectacle, they’ve made important sacrifices along the way—in this case, underdeveloped characters, tired clichés, and trite dialogue.

That’s not to say Jurassic World is all bad. Director Colin Trevorrow infuses the story with insightful satire at points. In the film’s best sequence, one of the main characters visits the Tyrannosaurus Rex exhibit. Just as the lumbering animal makes a kill, the boy answers his phone, oblivious and unconcerned with what’s happening behind him. He’s become so numbed to the glorious, that he now interprets it as mundane. Is this image a reflection of our world today? Probably. 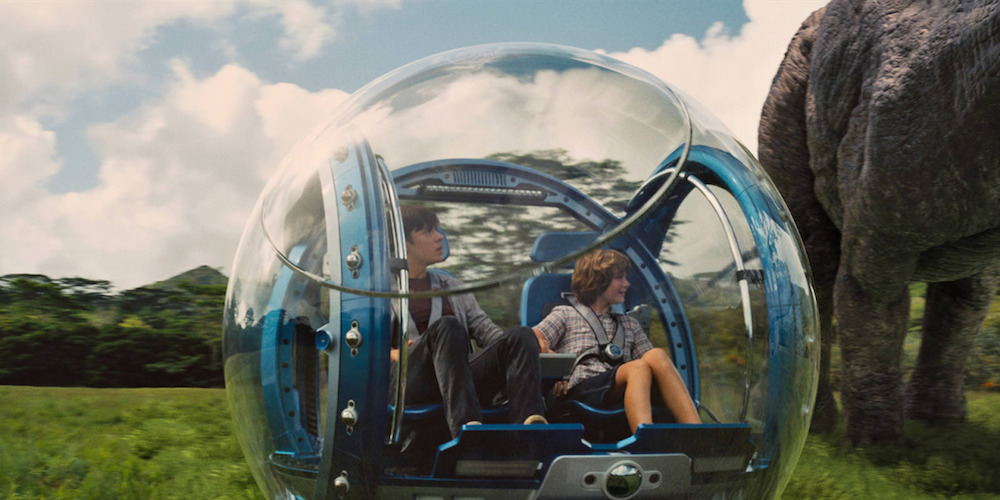 This sequence is the tale of Jurassic World—a film that has just enough entertaining and effective scenes dispersed throughout to make it worth watching. The final fight scene is fun. There’s also a gyrosphere sequence that makes for a tense moment or two. Trevorrow even dabbles into the topic of animal cruelty—a SeaWorld-esque attraction raises some of the same questions poised by documentaries like Blackfish. Sadly, though, the story’s structure isn’t strong enough to carry the weight of these more compelling ideas.

All of the charm and versatility Chris Pratt showed in Guardians of the Galaxy and Her didn’t find its way to the screen. In a similar vein, someone could write an entire piece about the inadequacies of Howard’s character (and how women are treated throughout the story), but it’ll suffice to say that Clair serves as the film’s valley. Some minor particulars are also confusing and/or illogical. For example, in one scene a young boy conveniently pulls a box of matches out of his fanny pack. Wait, why is he carrying matches around in a theme park? Don’t they have security at a place housing the most dangerous animals to ever exist?

In parts, Jurassic World is a thoughtful, even clever look at commercialism and our waning interest in the world around us. The film’s sense of nostalgia is potent at times too, wrapping me in its wide arms during a few key scenes.

At other points, Jurassic World (and it’s box office haul) is a sad reflection of our desire to accept the CGI ridden spectacle over the more thoughtful and creative. What makes this film especially sobering is that there are many other superior stories all around us, even within this dino-dancing world; we’re just too busy being distracted by something else to realize it.