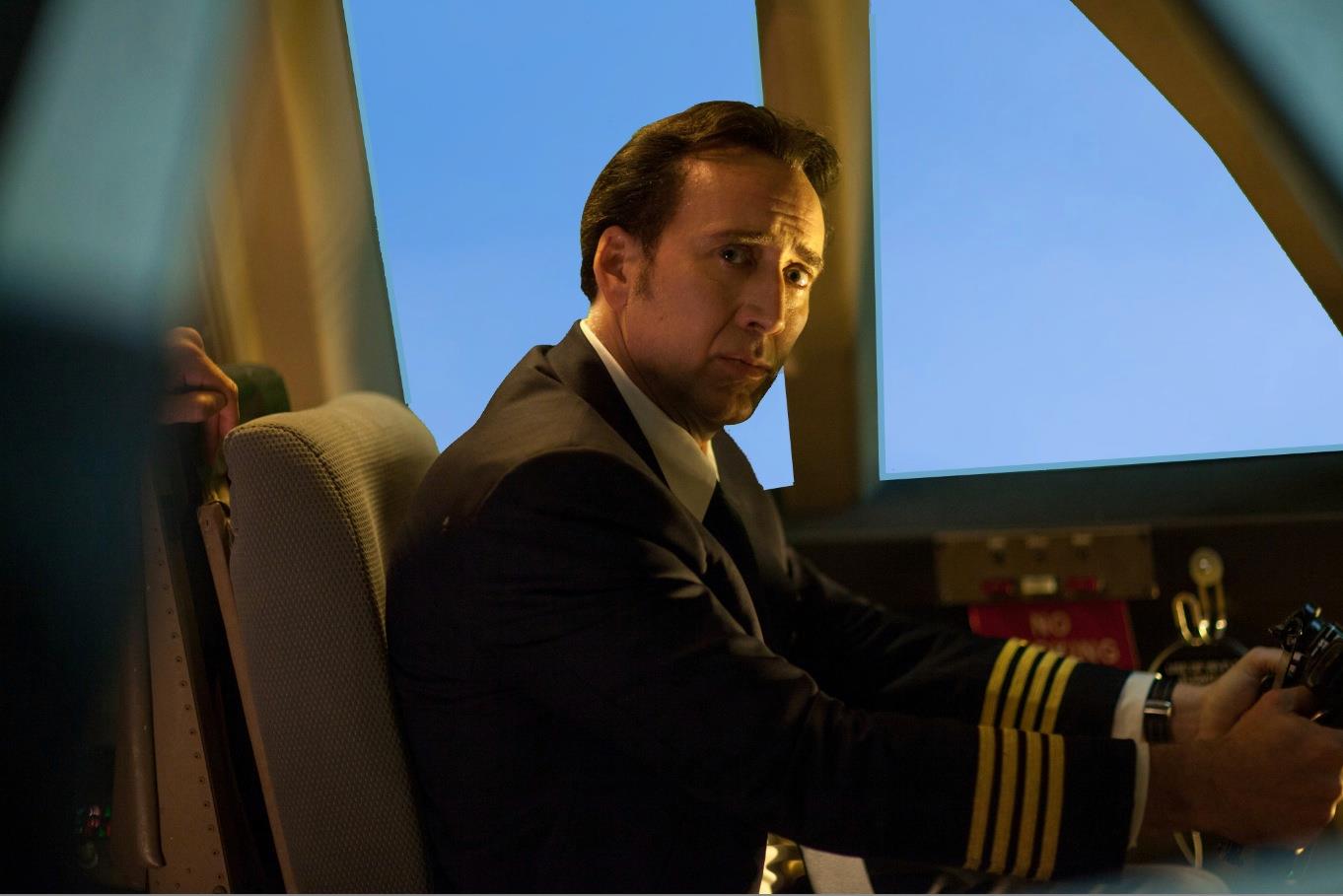 Years ago, a minister’s widow gave me her late husband’s library. I still remember the books covering my office floor, leaving a small trail of carpet from the door to the desk. I’d be lying if I said I wasn’t excited to start thumbing through the old volumes. I think libraries can teach us a good deal about a person. They reflect what we value, what we yearn for. Books are an echo of our imaginations and desires.

Out of the three hundred or so titles, I kept an old commentary set and a few paperbacks. I dropped a handful of titles off at Half-Price Books and recycled the rest. Most of them were useless. I hate to call a book useless—because even the worst book has something to teach us—but it’s hard to find an appropriate word. If there is one lesson I learned from the stacks I threw away, it’s this: misinterpreting the New Testament book of Revelation could be a professional sport.

Surprisingly, about 90% of the library’s titles touched on John’s apocalypse. All of them were at least a decade old, just enough time to see their dystopian predictions fall flat. Wars they said would come didn’t come. Foretold alliances disintegrated. Jesus still hadn’t stopped by. I remember one book with a large picture of a snake on the cover; it’s body wrapped through the keyboard of a yellow computer monitor. The words, “Image of the Beast” streaked across the front.

These books, in of themselves, reveal an innate desire many Christians have struggled with over the years. We want the Bible to help us to predict the future. Not just our ultimate future (heaven), but our specific future (earth).

Who is the “Antichrist?” When is Jesus coming back? Should the Left Behind series be included in the biblical canon?

This saddens me. When we treat the book of Revelation like it’s Marty McFly’s sports almanac, we miss out on a beautiful—though sometimes confusing—piece of literature. We reduce it to a revolving set of human events. For Revelation to make a positive affect on our lives for more than a decade or two, we have to get at the text’s foundation, its root system.

Who was John’s original audience? What was their life like? Why even write a letter like this at all?

Letter. Though we see a swirl of other genres, the book of Revelation is still a letter. A letter written to seven real churches—located in what is now modern day Turkey. Life for these congregations wasn’t rainbows and unicorns. Many of these believers were (or would be) persecuted for their faith. They lost jobs. They were thrown in prison. Some were even killed. These Christians didn’t have to wonder about when a future tribulation might occur, they were experiencing tribulation already.

In the midst of bizarre visions and cryptic prophecies, John is constantly and consistently telling these seven churches to be faithful. Don’t give into the beast or take his “mark” of allegiance—a possible reference to the economic sanctions sometimes imposed on Christians who did not burn incense to the emperor. There will be wars, great plagues, and famines.

Stop for a moment and imagine everything in Revelation being spoken to the ancient Christians in Asia. Now picture the last, powerful scene in the book; a description of the new heaven and earth.

And I heard a loud voice from the throne saying, “Behold, the dwelling place of God is with man. He will dwell with them, and they will be his people, and God himself will be with them as their God. He will wipe away every tear from their eyes, and death shall be no more, neither shall there be mourning, nor crying, nor pain anymore, for the former things have passed away” (Revelation 21:1-4, ESV).

Even if all the details in Revelation are only, and specifically, about the original audience, the book is not necessarily about the future. Ours or theirs. It’s a work encouraging a group of weary believers that even though life is hard, there will be a day when all their tears will evaporate. They will be vindicated. Even when it seems as if planet earth is literally ripping apart, there is a force we can hold fast to.

Revelation is so much greater than a crystal ball into our future. It’s a piece of literature we can go to when we feel discouraged, squashed, and cornered. It’s full of words we can draw upon when we are criticized for our Christian convictions. It’s a tract believers in the Middle East can read when they worry about what might happen to their family. It’s no wonder that, traditionally speaking, the book of Revelation became a constant companion to African-American churches during years slavery and their subsequent fight for equality.

Whatever method of interpretation you take with Revelation—or how excited (or not excited) you are to see Nicolas Cage in the new Left Behind film—just remember what the book is there for. Don’t bank your whole life, or library, on what “this” future holds. Remember what the next future holds.

This perspective allows us to be content with the details in Revelation we don’t understand. And believe me, none of us in this life will ever fully understand everything in the book of Revelation. But maybe, just maybe, that’s all right. Maybe, not understanding every symbol in John’s letter is really a metaphor for how we won’t always understand life’s tribulations. Yet, even in this uncertainty, we do know the end.