Wade’s Wisdom: The Five People You Meet in a Group Text Message 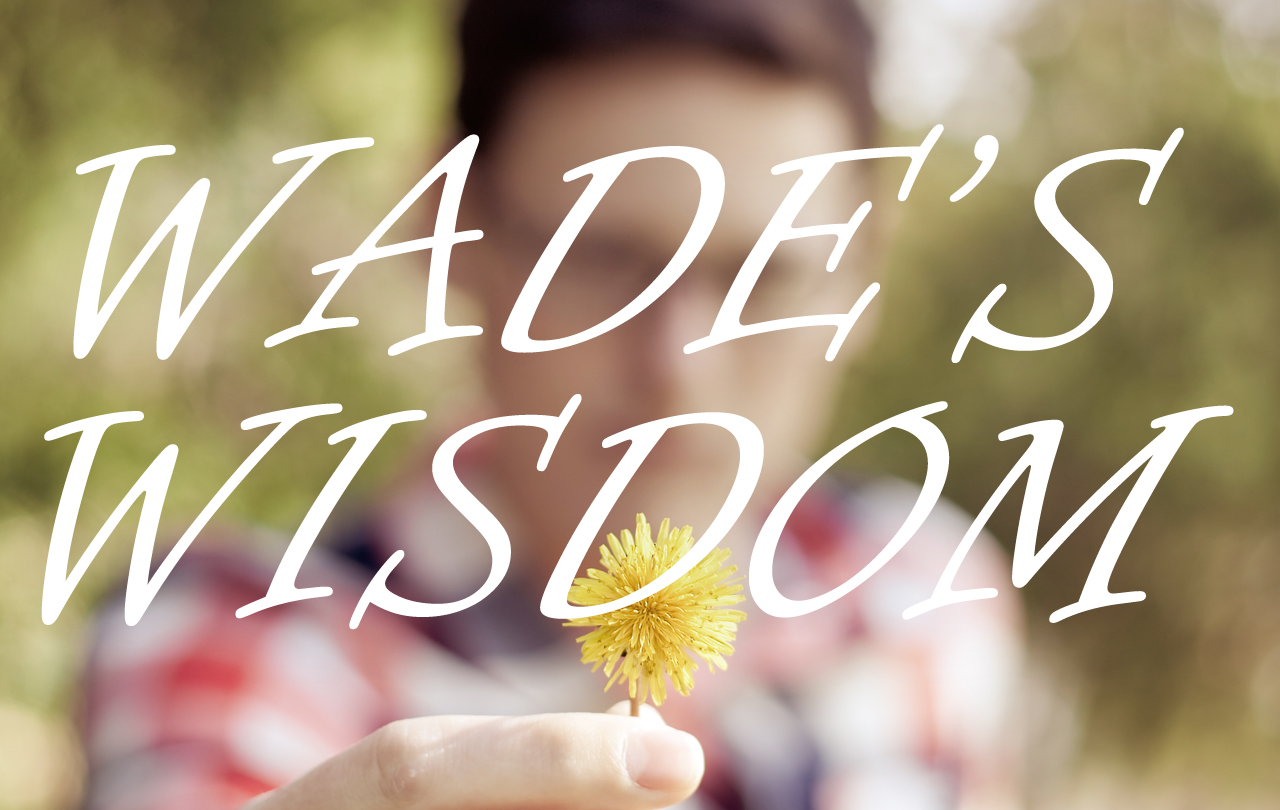 There’s an iconic scene at the beginning of Return of the Jedi. Luke and Han are in the clutches of Jabba the Hutt. They are on the verge of being thrown into a deadly Sarlacc pit. Sarlaccs are highly evolved organisms who digest their prey over thousands of years. Its victims are mysteriously kept alive during the entire ordeal, left to die a slow, painful death.

Within each group text message lies a unique set of characters who, for their own special reasons, make the experience much like being digested in the stomach of a mythical creature.

Here are five such people.

The Five People You Meet in a Group Text Message

The Initiator: The initiator isn’t a bad person by any means. If fact, they usually have pure motives. Who doesn’t need to blast out a company party announcement ever so often? But getting the word out can be tough. The Initiator doesn’t have time to be typing out all those messages individually. So they take the easy way out and start pumping everyone’s number into a group text.

This is where their conscience betrays them. Unbeknown to the Initiator, they just opened Pandora’s box and there’s no way they’re going to get the underbelly of evil back in its cage.

The Jokester: Every group text message has a Jokester. The Jokester is responsible for derailing the conversation into bleak nothingness. It all starts with a simple joke. Jokesters love to point out grammatical errors and turn public opinion against the Initiator. Before you know it, all productivity is out the window.

Just wanted to find out who’s coming to the party? Sorry, but there will be no RSVPs here. You’re never going to get any information now that the jokester made a comment about your hair.

A few minutes later you look down at your phone and notice you have fourteen unread messages. Twelve are from the jokester. They might make you laugh, but they’ll also tear off a little piece of your soul.

Fun Fact: The Jokester is also the one to dig up a group message weeks after you thought it was dead. Funny? Maybe. Enough to make you change numbers. Absolutely.

The Frustrated: This person is so agitated they were included in a group message they send multiple texts stating their frustration. What they don’t realize is that they’re only stockpiling the jokester’s ammunition cabinet. You just want the group to die, but that will never happen now. We’ve found your Kryptonite.

The Guy Who Doesn’t Realize it’s a Group Message: There’s always one person who doesn’t realize they are a part of a group text message. Things are said that can’t be unsaid. We all wish we could wash our mind with bleach. Everyone loses.

(The reason I know the Passive-Aggressive so well is because I am the Passive Aggressive.)

Occasionally, however, a glimmer of hope arises. A friend sends out a group text message with a simple question. Everyone answers. The thread dies.

Despite the darkness in our world, we realize that Heaven is for real.

Wade’s Wisdom is a regular column by Wade Bearden. Here, he shares his wisdom, knowledge, and intricate understanding of life to readers all over the world.