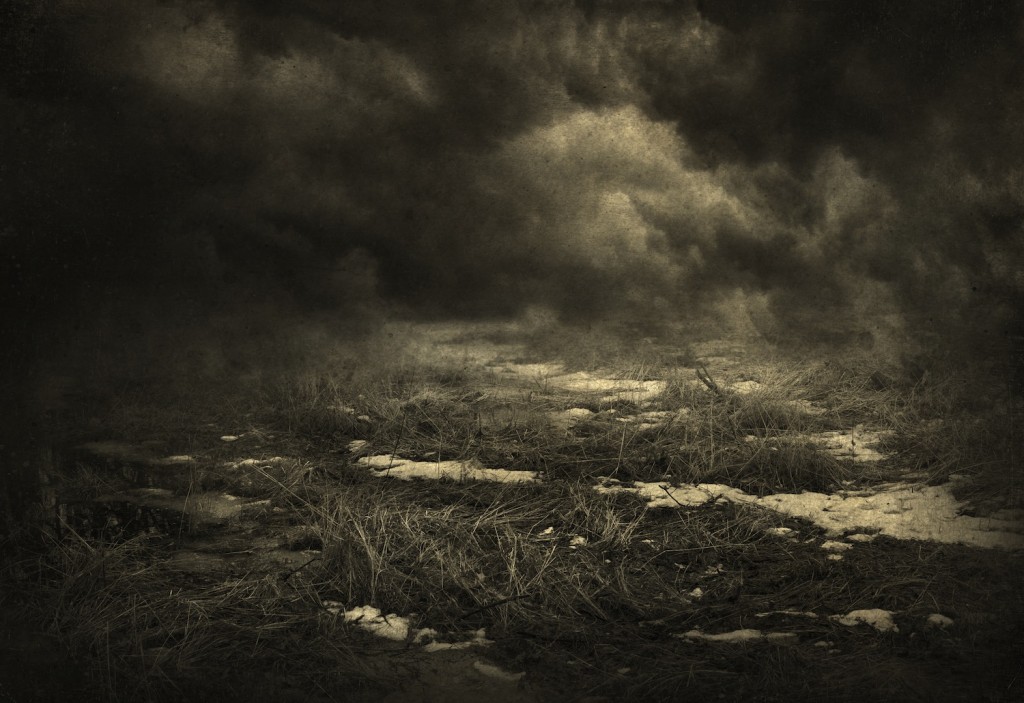 There are some pastors who enjoy talking about Hell. They preach about it with an almost frightening ferocity. They scream it. They growl it. They foam at the mouth when they say it. That last part might just be my imagination.

I personally don’t like talking about Hell very much. When you think about it, Hell isn’t a very fun topic. “So you kids want me to read you the Bible before bed? Honey, crank up the heater, tonight’s story might get a little warm.” If Hell really is how the New Testament describes it to be, then it’s a pretty sobering subject.

Usually we fall into one of two traps when dealing with the subject of Hell. The first pitfall involves speaking about Hell too often. Every topic becomes about Hell. Hell this. Hell that. And we aren’t even cursing yet.

The second trap is equally as dangerous. It is to never speak of Hell at all. Sure we focus on heaven, but talking about the other place can turn people off real quick.

The problem with both of these options can be simply stated as a lack of compassion to those around us. When every message or talk ends with Hell, we treat Christianity as a method of escape rather than a beautiful journey to new life. Hell becomes so familiar that we don’t stop to fully grasp the reality of the situation. We can forget the individual souls that we are supposed to reach.

A lack of compassion can also fuel our silence on the issue. If we hold to the biblical view of Hell, then not talking about it means we care more about our image than we care about the eternal destiny of others.

I believe the key then, is balance. Followers of Jesus can’t let their faith be reduced to fire insurance, but they also have to understand that what the New Testament says about Hell needs to be taken seriously.

This week on the blog, I’ll be talking about Hell. Now, it won’t be possible for me to present an exhaustive treatment on the subject, so I’ve decided to put up a few parameters. I will be seeking to explain, understand, and make sense of the orthodox Christian doctrine of eternal punishment–that those who do not accept God’s freely offered gift of grace will be eternally separated from him in a place the Bible describes as Hell. My blogs will be divided into three posts:

2. How can a good God send people to Hell? (Thursday)

3. Is the punishment worth the crime? (Friday)

Even within these specific blogs, I will not be able to say everything there is to say about the each subtopic. I hope though, that my thoughts will spur on your personal intellectual development. I’ll also be participating in the discussions below each post. If you have a thought you would like to add or question you want to ask, simply leave a comment by logging into your Facebook account.

I don’t like to talk about Hell, but I need to. We all need to. Not in a threatening or overly frightening way. We don’t need to elevate the doctrine of Hell over the story of Jesus’ death and resurrection. But we have to understand, that Hell is real and as Christians, we shouldn’t want anyone to go there.

This is the introduction to a three section series on Hell. Check out the Part I, Part II, Part III.