What a Lonely Word in the Bible Teaches Us About Loneliness 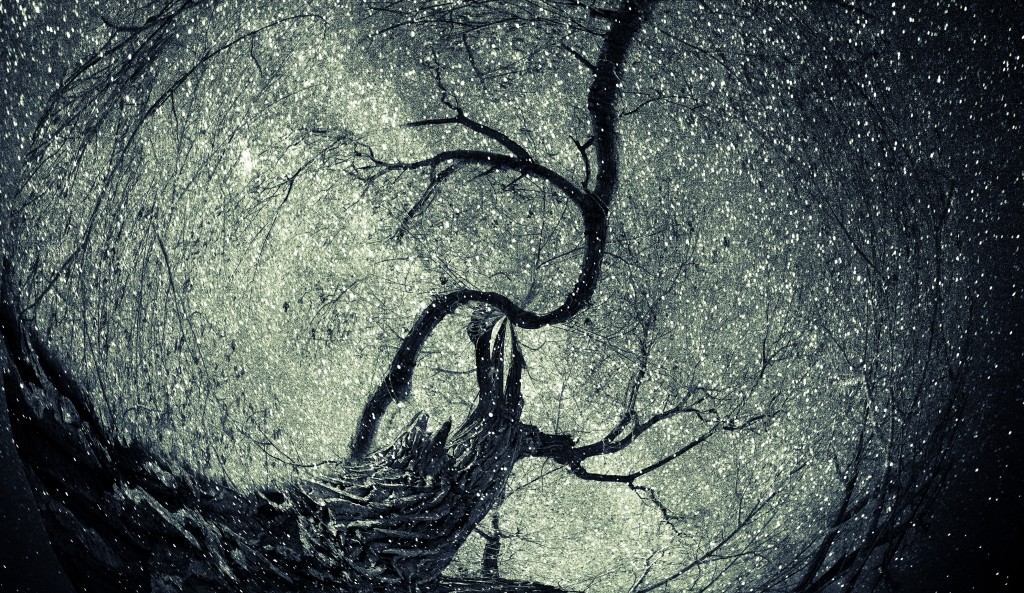 I ran across a word in the Old Testament that I had no idea even existed. In all honesty, it’s got to be a pretty lonely word. I mean, if words are ever lonely. Do you think they get all sad when other words don’t pick them to be on their team in a sentence? “Okay ‘forte,’ we need another word for ‘niche’ because we already used him in this paragraph already.” I picture “forte” getting all excited and putting on his lucky socks. “Mom, I got picked to be in the history paper!” Then forte gets a call from the sentence committee. “Actually, we won’t be needing you. We are using ‘gifting’ instead. That word is more popular.”

I feel like our word in question probably feels like forte from time to time. Grammar experts, half of the people on Facebook, would probably argue that it shouldn’t even exist. It’s not that the word is outdated or rare. I’ve actually used it in this piece already. It’s the context that makes this word lonely. Actually, many translations hide it all together.

So here it is:

Let me tell you what I mean.

In most English Bibles, the book of Exodus begins like this: “These are the names of the sons of Israel who came to Egypt with Jacob, each with his household” (1:1).

This passage was written in Hebrew, and if you study the original language closely you’ll find that the sentence literally begins with, the word “and.”

“And these are the names of…” (emphasis mine).

And? Why would someone begin a book with the word “and?” I may not have a perfect score when it comes to grammar, but I’m pretty sure you shouldn’t start off a chapter or book with the word “and.” I can understand why many translations hide it altogether. It makes the sentence somewhat confusing. “And” is a conjunction and a conjunction is used to connect words or phrases together. You can’t connect something to a prior idea or thought if there is no prior idea or thought to connect it with.

Unless we’re missing something.

As the book of Exodus begins, we are acquainted with the sad state of the Hebrew people. For hundreds of years, the Israelites have been ruled with an iron fist by the Pharaohs of Egypt. Left to build cities and tombs, they broke their backs in the hot sun day after day. Slavery was their master and brokenness become their hope for the future. I can imagine what was going through their heads. “Where is our God?” “Why has he forgotten about us?” The people felt insignificant and alone in the world. Their situation was all there was and all there ever would be.

Except for one word: “and.”

The author of Exodus wasn’t a grammar flunk out. He knew something extremely important. The Israelites’ situation didn’t begin and end with slavery. It began with an “and.” By using a now-forgotten word, the author lets Israel know that they were not forgotten. Their situation wasn’t hopeless after all. Their predicament was tied to what happened in the past. The story didn’t begin with the book of Exodus, it began long before it.

If you read through Genesis, the book before Exodus in the Hebrew Bible, you’ll learn about a promise given by God to Israel’s ancestor, Abraham. God told Abraham that out of him a great nation would come and through this nation all of the world would be blessed.

Despite the difficulty, despite the pain, the Hebrew people were connected to a promise that was made long ago. Slavery would not be the end of them. This was one segment in their history, not the first and not the last. Exodus is just another chapter in the saga. Exodus is The Empire Strikes Back. The people were already promised a new hope and are now awaiting their Return of the Jedi.

Eventually, God made good on his promise to Abraham and Israel by rescuing them from Pharaoh and setting them up as a great nation. Slavery would not define them, God’s promise would. That’s why the biblical authors, following the lead of Exodus, used “and” to begin over ten other books in the Old Testament. They knew that their life wasn’t an island, but a bridge.

The “and” in Exodus is a reflection of a grander story in play. Existence as we know it doesn’t begin and end with us. It begins with an “and.”

Even if you aren’t a Christian, this should make sense. Despite loneliness and even frustration at religion, embedded inside all of us is the belief that we are not alone. The idea that all of our deeds and motives, both good and bad, will one day be forgotten once our earth comes to a close, is difficult to imagine. Something tells us this can’t be right. A voice within us calls out screaming, “There is a larger narrative at work.”

The promise that God made to Abraham fits into this desire. Our situation is not the end-all, but one page in the story. We might not always be aware of his presence, but God is crafting a larger, far reaching plan. Christians believe that this purpose and the ultimate blessing through Abraham, comes from the person of Jesus. His life, death, and resurrection is the blessing that God promised Abraham. He is the Exodus that frees us from our personal slavery. It is all connected. We are not alone in the universe. Our mistakes, hurts, and pains don’t have to be the end of us.

Our existence doesn’t begin with the present, it begins with an “and.”

Read more of Wade’s posts about the Bible here.