Wade’s Wisdom: 13 Costumes You Do Not Want to Wear This Halloween

I can’t keep up with Halloween costumes anymore. It has gotten out of control. I miss the days when you could celebrate in a simple, homely ensemble—maybe even go as the Ghostbusters if you were feeling fancy and free. Now, one has to be incredibly and specifically creative or they won’t get noticed at all.

I’m dressed up as “Background Extra #3” from the new Planet of the Apes film.

You might remember me. I’m the cell phone featured in the popular SNL “Threw it On the Ground” music video.

There are a number of lists floating around the internet, chock full of ideas for fun DIY Halloween costumes. Sure, I want to learn how I can turn my toddler into Wilson from Cast Away as much as the next dad, but what about those costumes I shouldn’t wear?

Thankfully, I’m here with my second edition of “Wade’s Halloween Do-Not-Wear-List.” Only read if you don’t want to be the butt of someone’s joke this October 31st (that would actually be a great costume). 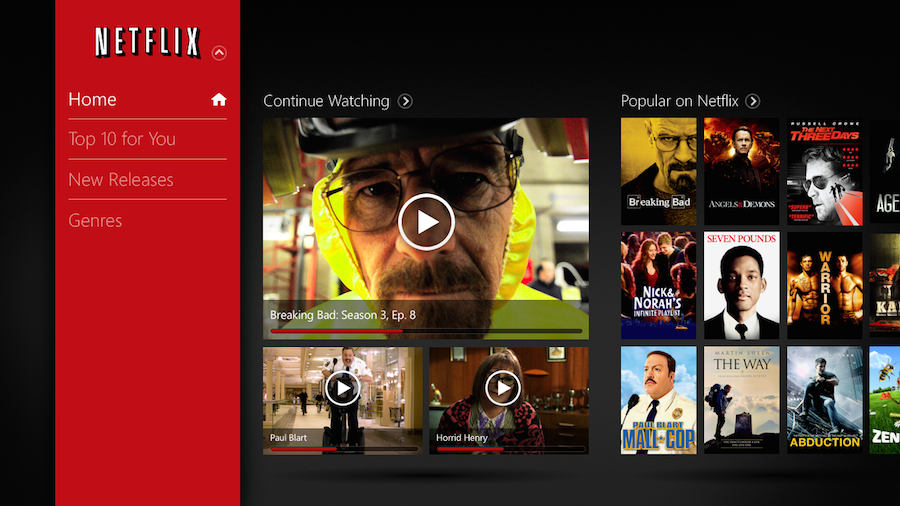 This costume may sound creative, but it makes for a pretty terrible night out. Strangers will stare at you for about an hour before striking up a conversation. Then, if your response isn’t all that exciting, they’ll repeat the entire process over again. The only thing worse is when they get too attached, change into sweatpants, and follow you around the rest of the evening. 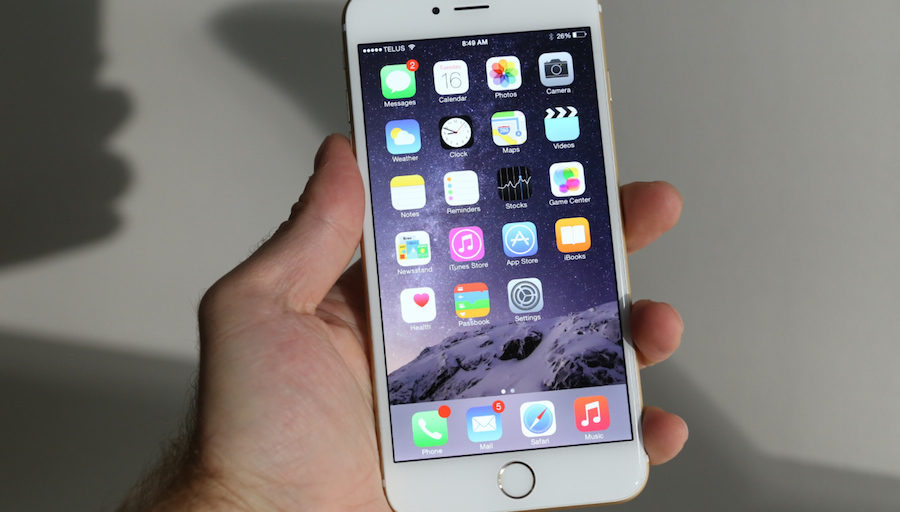 Stay away from this Apple product. How will people know if you’re going as a phone or a big screen TV?

3. Anyone from Breaking Bad 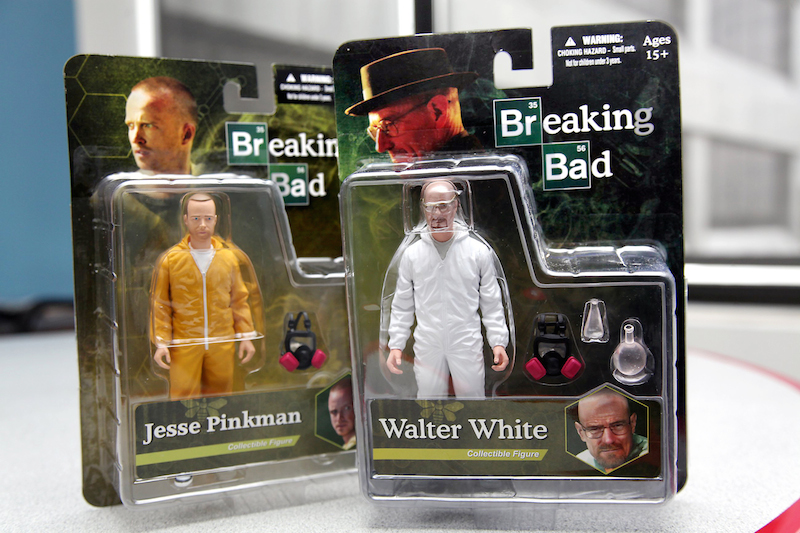 Don’t dress up as any of the characters from Breaking Bad if you plan on going into Toys “R” Us. 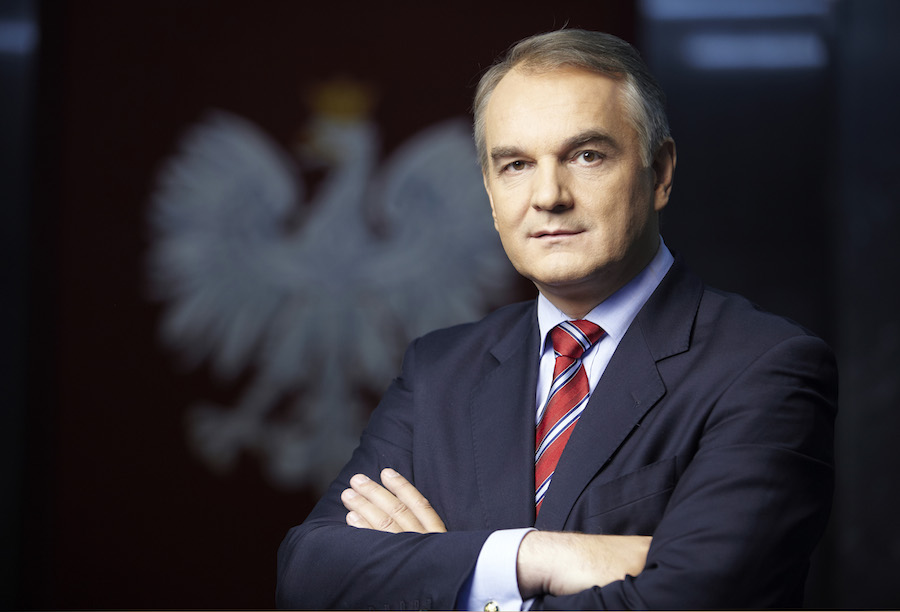 Oh man, rookie mistake! Unless your friends are well-versed in 1990s Polish political history, no one will know who you are. Nice attempt at being creative though.

Hey kids, why don’t you dress up as one of the most famous prophets in the Bible?

Then the Lord said, “As my servant Isaiah has walked naked and barefoot for three years as a sign and a portent against Egypt and Cush, so the king of Assyria will lead away stripped and barefoot the Egyptian captives and Cushite exiles. Isaiah 20:3-4

Isaiah is Adam and Eve without the fig leaves and long hair. 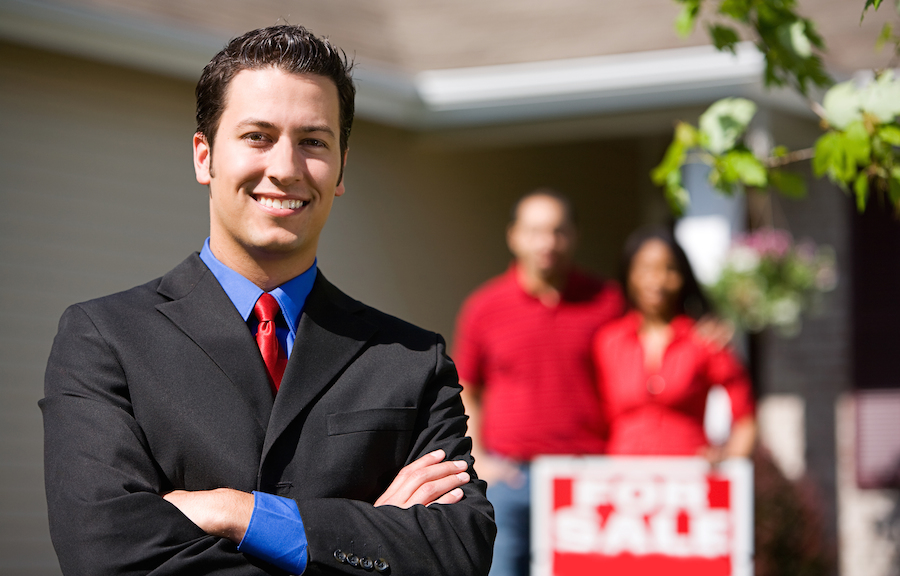 I’m with you, these guys are unsung heroes. But it’s like our buddy Waldemar, no one will know who you are. Well, unless your real estate agent has their face printed on the side of a Hummer. Then yes, dress up like them for the party. I will be disappointed if you don’t. Maybe even ask to borrow their Hummer. They can write it off.

Once again, no one will recognize you.

You’ll have to tape way too many dollar bills to your clothes. 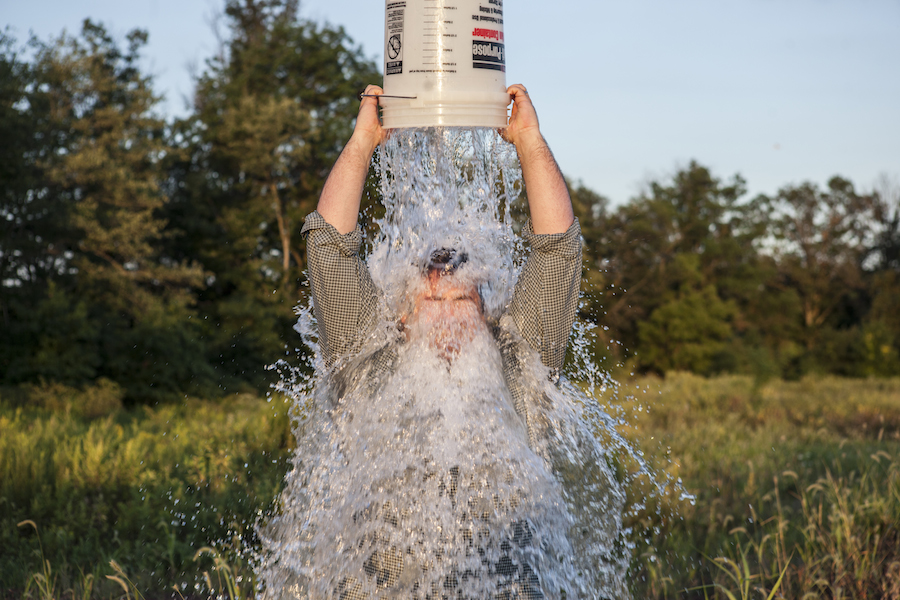 10. That Angry Neighbor Who Steals All of Your Newspapers 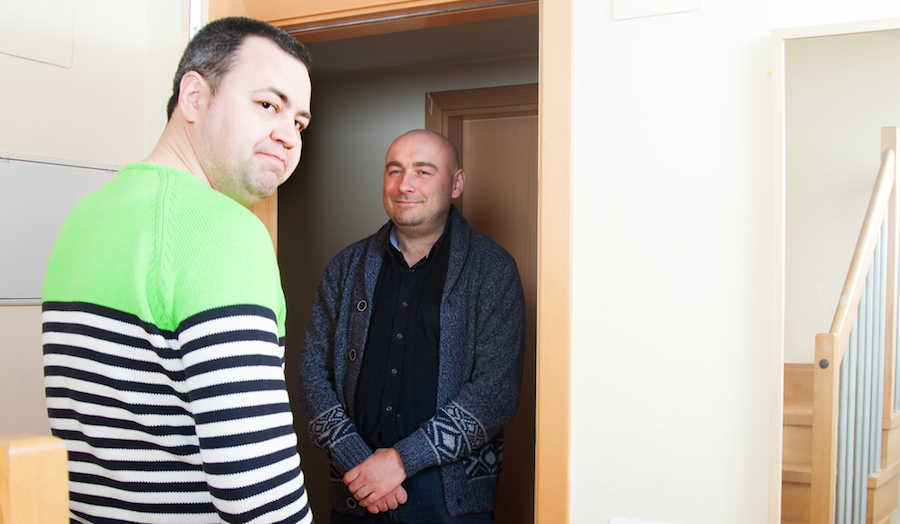 This will definitely get some giggles, but what if he’s at the party?!

11. The Rock Monsters from Noah 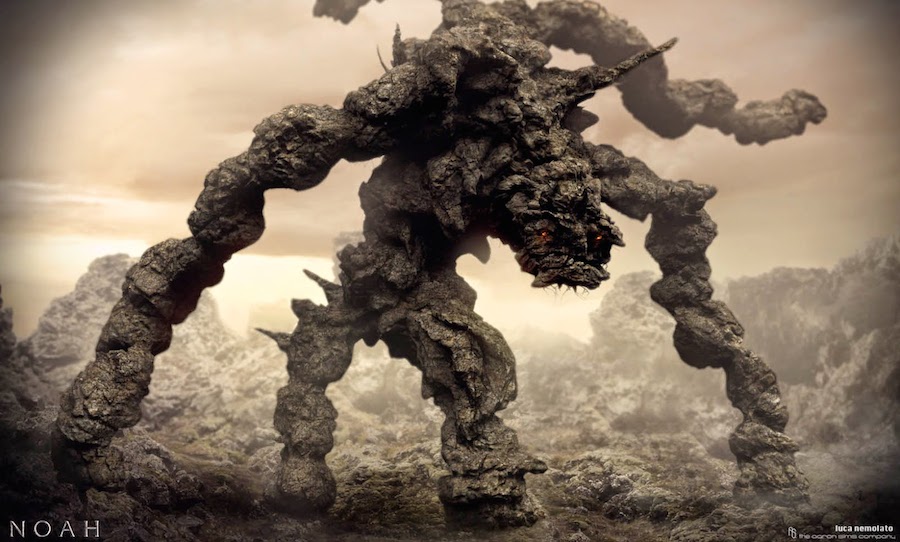 If there are Christians at your get-together, you’re going to be the center of debate the entire night. 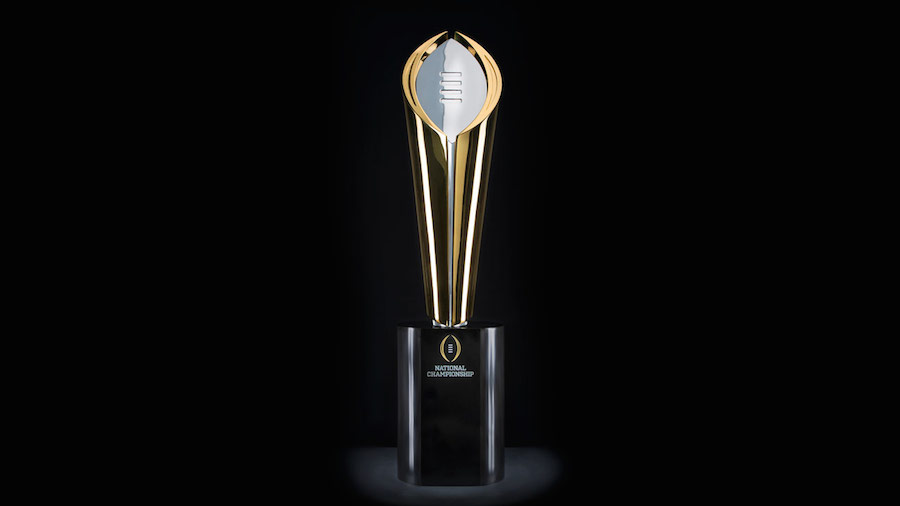 You will start so many arguments. So many. By the end of the evening, you’ll have people wishing you had dressed up as the BCS. 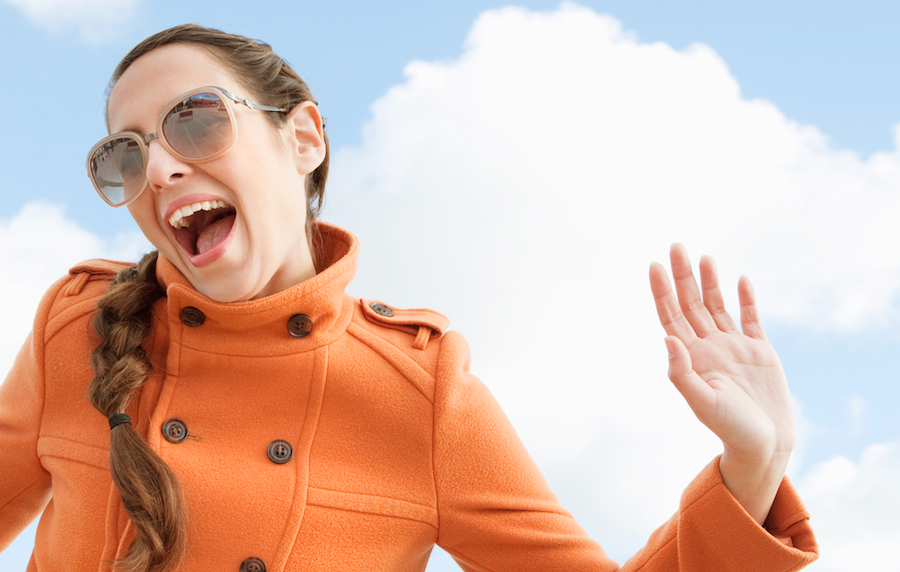 Introversion is where it’s at. Extroverts haven’t been cool for a couple of years now. Just check out those articles your friends post on Facebook every day. Trust me, the best parties are the parties where no one makes eye contact.

Wade’s Wisdom is a regular column by Wade Bearden. Here he shares his wisdom, knowledge, and intricate understanding of life to readers all over the world.